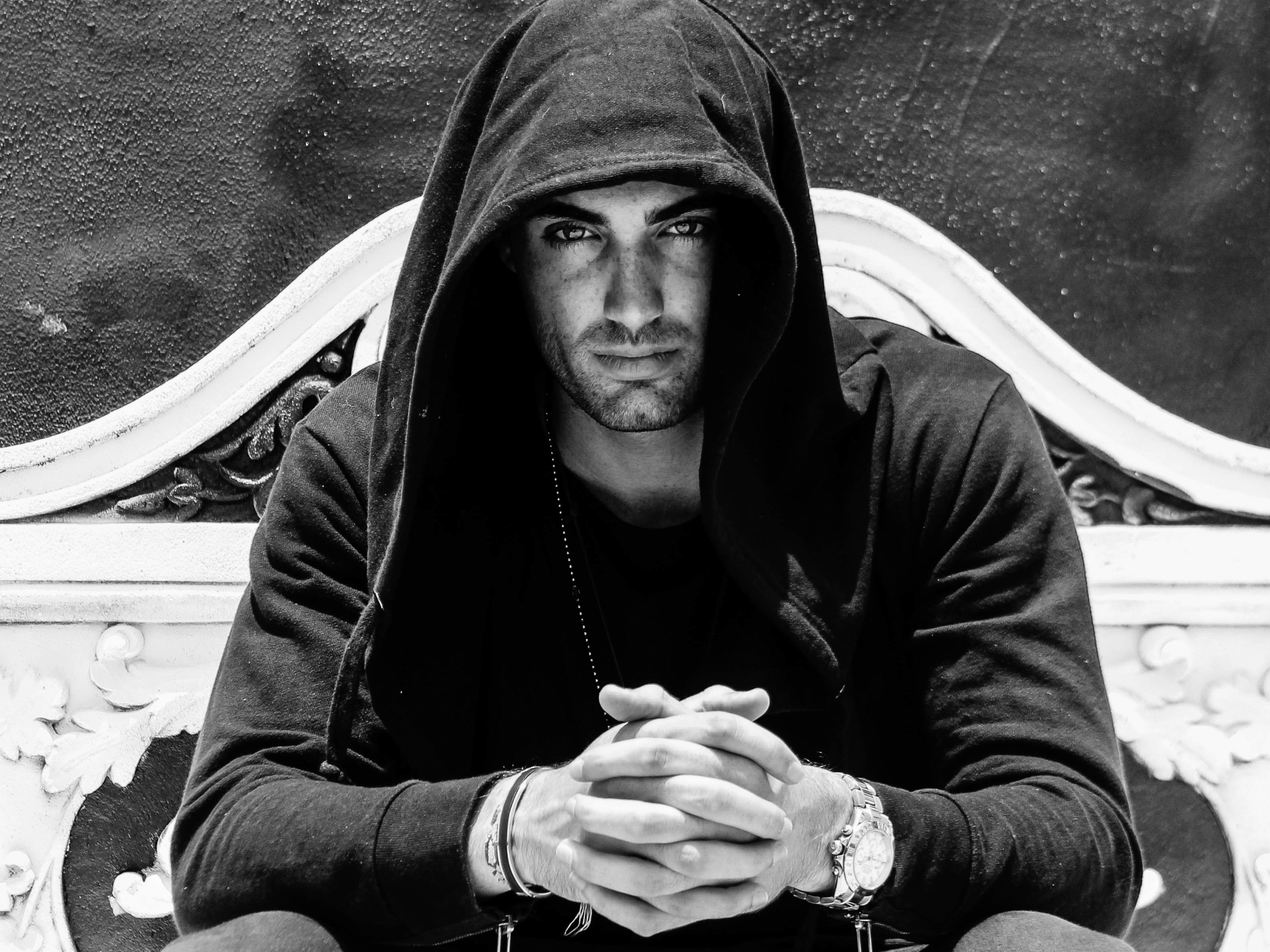 jport first started djing when he was just 13 years old, playing at local house parties in key biscayne that were hosted by older friends. he then entered high school and turned towards music production until his senior year where he began to pick up on djing again.

growing up on 90’s rap and hiphop greatly influenced his current sounds. “I make chill triphop music: hip-hop oriented music with an ambient, airy feel – the stuff that makes you feel like you’re in space. kind of similar to xxyyxx, clams casino, or shlohmo – those types of ambient people.” although he’s new to performing for the local music scene, jport managed to become a resident for slap & tickle at bardot’s on tuesday nights, where he usually plays “house-y stuff and party music” and even live shows sometimes. but if you come by on a sunday night, you can find him playing his own produced music. what makes him unique is the process he uses to find his sound throwing. “I have a willingness to listen to everything, all types of music and ideas. the more music you’re exposed to, the different cultures, the personal experiences you deal with people and through travel is how you make your own vibe. I’m constantly growing and evolving and trying to become as open-minded as possible.”

when it comes to the miami music scene, jport believes that miami needs room to expand. “what gives me faith and hope in miami is how much wynwood comes alive at night. without this, it would be ultra once a year. nowadays, kids are fed the music they’re supposed to listen to, and the only reason why these kids are at these festivals is to be at the festival, not for the sole purpose to feel and listen to the music.” he feels that everything is made at 128 bpm, with no originality or creativity anymore. “it’s weird to see people sell out like that. you have to do your own thing and stay true to yourself, and not worry if it’s gonna be a hit on the radio or not.” which is why the artists he looks up to and appreciates are flying lotus, shlohmo, and tyler the creator, since they do whatever they wants to do and expand with their musical taste, whether people like it or not.

there’s a reserved, mysterious nature to jport, for he even dj’s with a huge black hoodie that covers his face and adds to his mysterious stage persona. not only does it take away the personal aspect and vulnerability of him, but it makes people focus on the music, not the person playing behind it. besides music, his other passions include clothes and fashion, for he even has his own clothing line called original sin that also reflects his dark style.

in 5-10 years, he hopes to see himself very much alive, doing something that he loves so that he can wake up in the morning with a purpose – as long as he’s happy. “I’d love for music to be my future, but if not, something in the music industry, whether it’s production or management.”

you can find jport interning for iii points this year and (hopefully) playing for this local music festival, just as he had last year. support him on soundcloud and instagram. 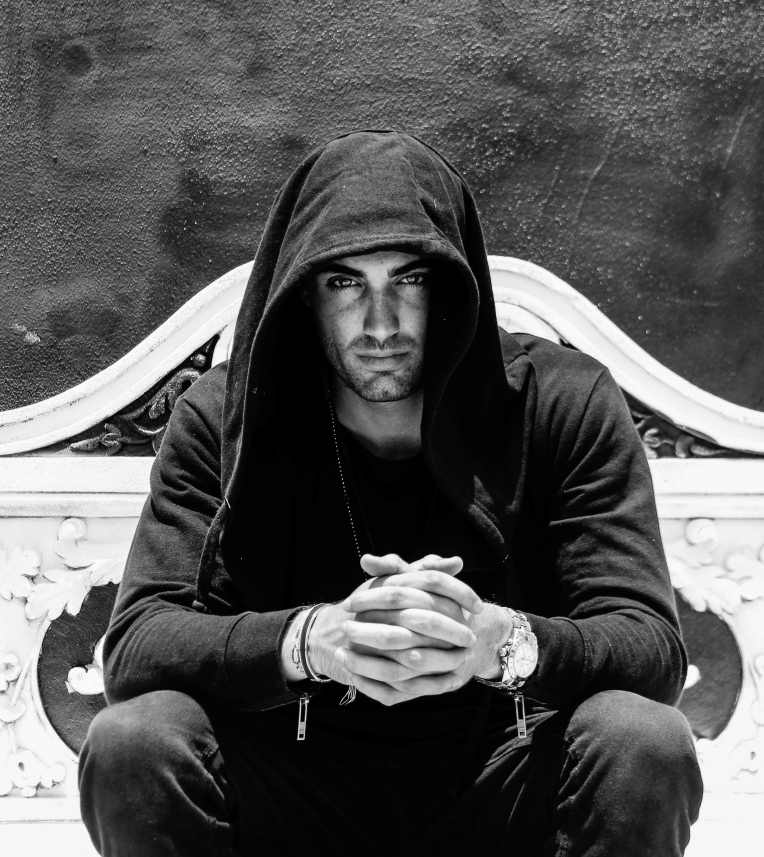