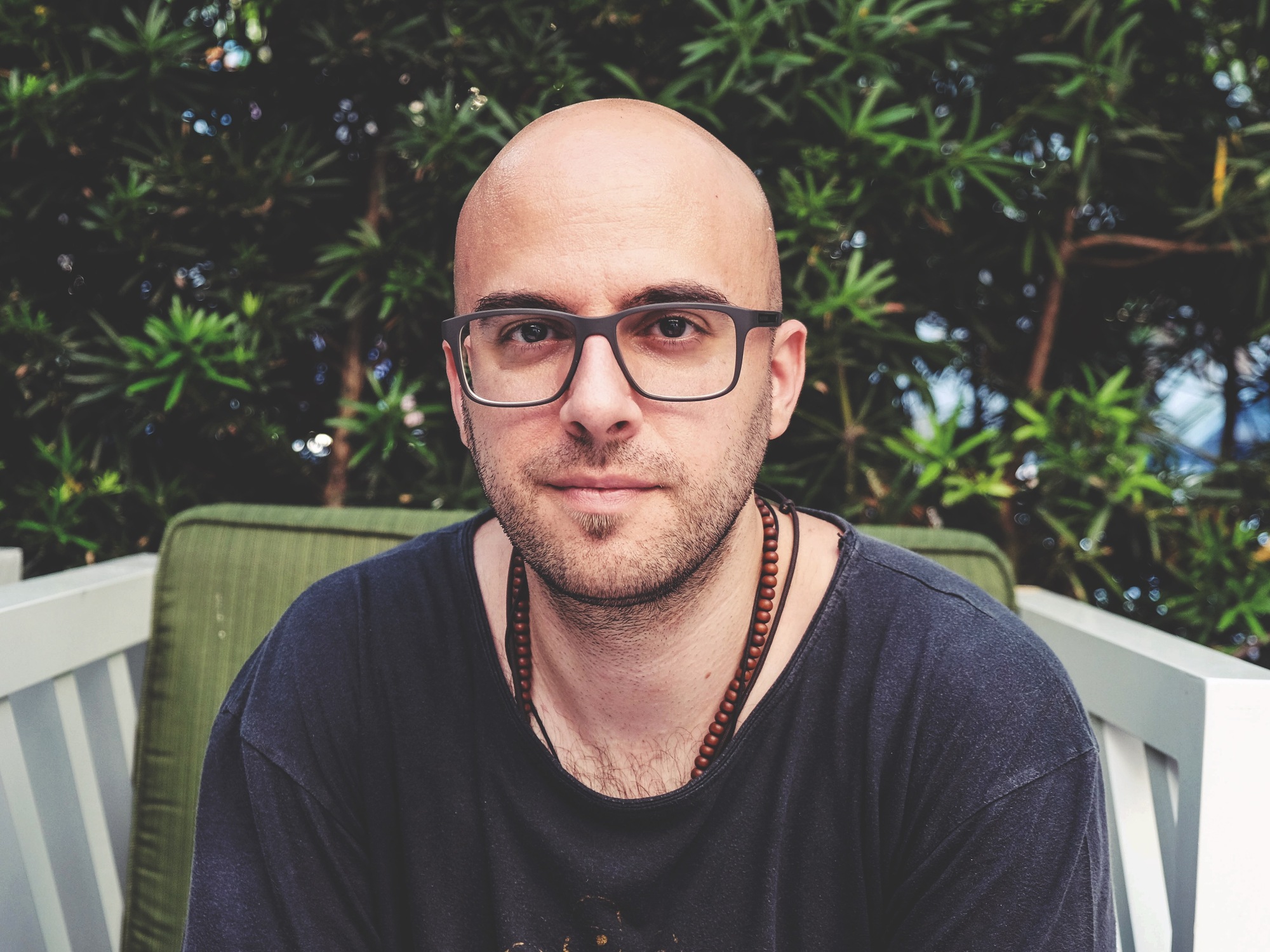 the gifted catalonian artist is a prominent figure in the electronic music world whose notable live sets are known to incorporate acoustic instruments and sounds from travel and various inspired places of the mind. although the grateful artist has been living on this musical journey since he was a teenager, uner admits he still feels like he’s shuffling back and forth between “living in a movie and going back home to reality.”

the tech house beast came to construct his own path and style of sound not only from living in spain, but also from growing up as a classical pianist. “one of my goals would be to go back to the past, sit close to mozart, and see him writing mad. . . it’s something special where you can feel [the madness], especially with the composition, ‘broken.’ it’s about the construction and structure of the music.” regardless of what musical background one derives from, it’s difficult trying to create one’s own unique style, for he had the same problem years ago. trying not to compare himself with other artists, uner adds on that in order to make your way, you must focus on your own energy and music without success as the primary goal. “you have to create your own path. . . there’s only one jamie jones. don’t try to make yourself like jamie jones – you can’t have 2!”

having friends who work in all fields of music like edm, hip hop, and reggaeton, the personable fellow feels that artists of all genres should respect each other, and can’t understand how one genre of music can pitch themselves against another. “there are stupid fights between the edm and underground world, but who’s to say that underground is underground anymore when you’re traveling on a private jet and getting $120,000 per gig?” one model he can stand by with utmost respect is the legendary carl cox, who he’s been playing alongside in ibiza for the past 7 years.

the seasoned globetrotter has a few farfetched places in mind that blew him away in the past, like india, bali, and south africa. one might think that they’d be disconnected with the scene, but they’re completely in the business, for it’s all about appreciating and reveling in the music. “they’re extremely open-minded, and not just about techno or house. you can play 4 minutes without a kick drum and they’ll still be dancing their butts off.” one consistent track he can play over and over is laurent garnier’s “the man with the red face,” an instant techno classic. these places that feel like they’re on the opposite side of the world usually know some info about the scene, but not much, so it’s easier to mold them since they’re “like a baby with a super clean and receptive mind.”

recently announcing his new residency at le jardin in los angeles, the earnest dj and producer admits that the west coast vibes are quite distinctive from the east coast tastes. “people in the west coast (especially los angeles) are completely into the trip and love deep house in that 118-120 bpm range, whereas the east coast is fresher, more house-y with 124 bpm that’s almost close to techno.” in general, one of the best things he enjoys about america is how friendly artists are supportive in helping each other out, whereas in europe, you’re much more on your own. with a lot of top new european dj’s spewing out left and right, they develop an ego that kills them as they become quick superstars.

these days, the loyal, family-oriented guy is on mission to enjoy the little moments in life, regardless of where in the world he is or who he surrounds himself with. the unexpected passing of his father last year struck him so deeply that it changed his perspective on living life to the fullest potential, encouraging people not to focus on money, parties, or fights that may happen along the way. “life is just a moment long, so savor every second of it. the past is the past, and the future is still coming, but you must enjoy the present.” the same mindset of relishing each and every moment of time can be applied to a universally loved art form like music. “go out and see the dj’s you love, but be mindful of posting hateful comments online. don’t waste your time on facebook writing shit about other artists. . . social media is going a bit mad and killing humanity.”

in his spare time when he’s not producing music or traveling the world, he winds down by indulging in things that take him out of the realm and remove him from reality, like cinematic films, paranormal or psychological books, tv series like game of thrones, and sports like tennis or swimming – not football, as one might think of a stereotypical spaniard. besides touring in 2016, uner plans on releasing some ep’s and is currently working on a new live album. see what the authentic dj and producer is up to on facebook and soundcloud.

creamy winter sunsets ❄️
despite all that's occurred this past year, @bailemusic has remained productive by consistently writing and putting out music, even though there's no real gauge on what the music industry is going to be like in the upcoming months or years • he reflects on how "it feels weird to write and not know what the end goal is, especially being in a career that doesn't lend itself to being stable at all • it feels disheartening to not know if these songs you're releasing will ever be played live again”
check out @bailemusic’s transcendent sound, a fusion of downtempo and house with a sprinkle of moodiness and melancholy • interview out now ✨
waiting for those winter sunsets✨💯
hoping the next fourth celebration will actually be on a beach #🇺🇸 #summertimesadness • ft @taryn_shayy
despite fusing together a variety of eclectic genres from his past and present, @david_berrie tries to avoid going down a specific rabbit hole of music 💿 “there’s no formula on how to make a track.. I'm always trying to reinvent the way I work, and although it takes me much longer to create, I'm learning so much more in the end • putting out music is a learning process and I always like to switch up my way of where I've started”
Follow Beats of Miami on WordPress.com
Loading Comments...
Comment
×
<span>%d</span> bloggers like this: