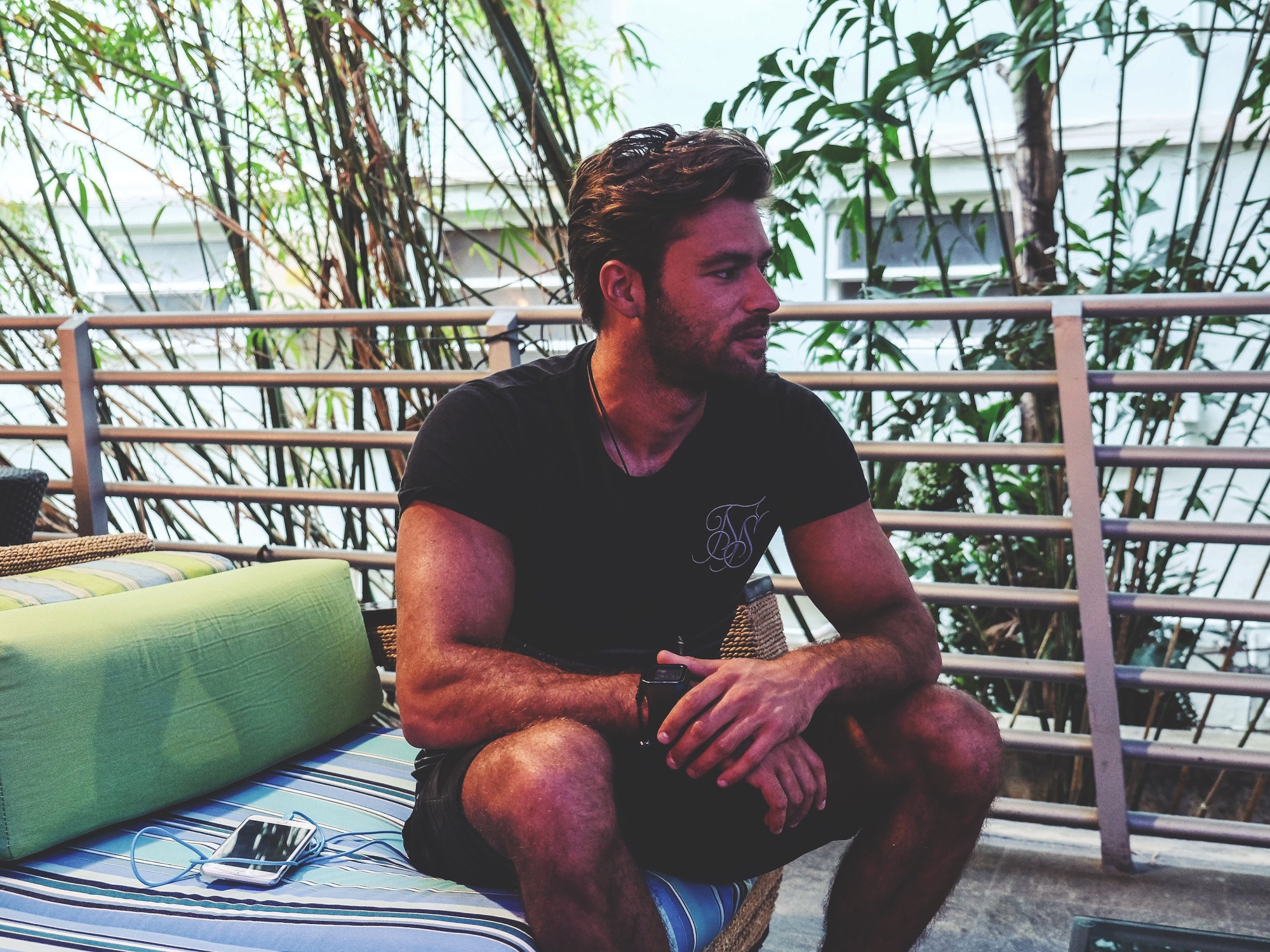 kura, the bright, appealing artist arisen out of portugal, has striven with the intent of creating bona fide music that’s expressed through high energy, big room house, and latin tribal zest. first introduced to electronic music through a friend’s carl cox cd, kura immediately absorbed himself into the culture with much success. he initially started off playing local clubs in his hometown of leiria, and kept up the hot pace with the growing crowd by shaping and tweaking edits on hit tracks, eventually getting signed with portuguese label, kaos records.

despite the fact that he’s not considered “underground” in the electronic music world, he does have an altruistic heart and pure mindset when it comes to making music with much more than drums and bass, but with meaning and melodies that derive from his birthplace. portugal is an eclectic, diverse mix of cultures with african, mediterranean, and iberian influences that spawn lots of tribal and culturally rich sounds. by maintaining things very organically, kura hopes to keep not only his music as clean as possible, but his image as well with authentically positive vibes. it’s hard when what you see isn’t what you always get, especially in this industry.” it can be fake like hollywood, so it’s nice to surround yourself with genuine people who are the real deal. you have a team to help you along the way, but as an artist, you have to have a take on every little bit of your career from production to social media and publicity.”

behind the limelight of the front and center stage, there’s an alternate side to him that craves solitude and personal moments. although kura enjoys the fast-paced, flamboyant lifestyle of edm, he concedes that in his spare time, he’d go to an underground club. “of course I love mainstream music. commercial is the most intelligent type of music to approach because it appeals to such a wide group of people, so it’s special. . . but sometimes, you just want to get away from it all.”

regardless of whatever genre you’re in, whether that be hip-hop, trance, or house, you always want to be one step ahead of everybody. “it’d be cool to live in the future so you can know what the hottest thing’s going to be in 2 or 3 years.” even with so much prosperity and drive, kura admits to being a superstitious guy who has to carry a ring, necklace, wallet, and special shoes for a sold out performance. when one of those items has gone missing, things go badly and he ends up arriving to an empty room, which has happened maybe once or twice.

although kura has been producing dance music and djing all over the globe for the past 10 years, he hasn’t experienced miami or performed at miami music week until this year. some artists he’d love to meet one day include everyone’s favorite supporter of booties and bass, diplo, as well as old school guys that the newer generation doesn’t know about, like oscar g, danny tenaglia, and dj sneak. “I appreciated them when I started 10 years ago and it’s honorable that today they are still very much respected.” you can see the release for his recently released music video “bounce” now and support the rising international artist on facebook.