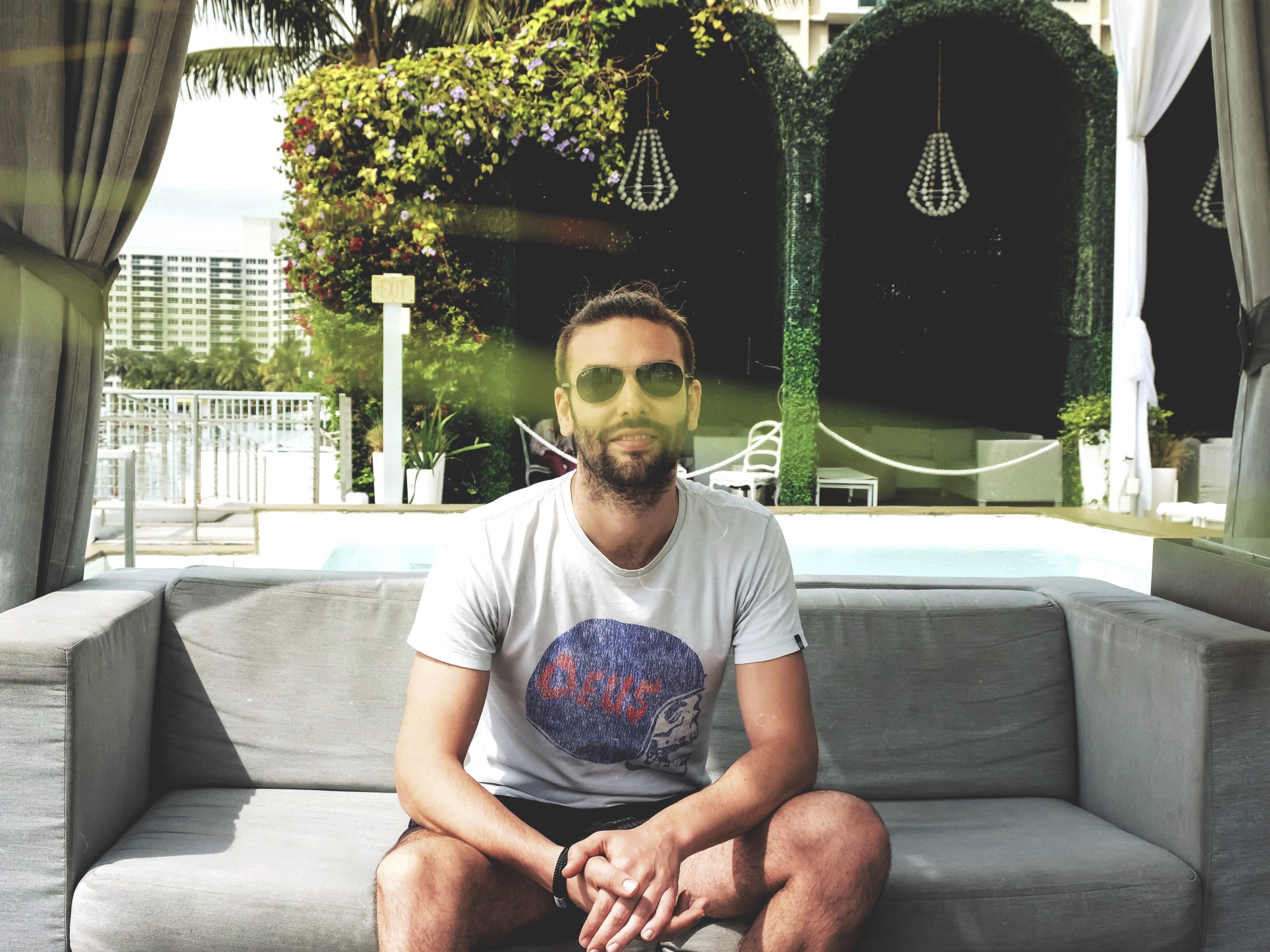 the brilliant dutch dj and producer eelke kleijn is a man whose dreamy, mellifluous sounds are renowned for branching out over borders and seas that affect many aficionados within the dance and movie industry. by integrating all types of genres, kleijn maintains the perpetually fresh, crisp euphoric sounds he’s known for composing and regularly switches it up to avoid getting bored easily. within this whole enlightening journey he hopes to carry you on in his live sets, eelke transitions from deep house and fades away into really hard melodic techno.

things have drastically changed over time in the entertainment industry, especially in the past two decades. “16 years ago as a dj when I first started, you were behind-the-scenes and people became dj’s because they wanted to play music.” now, people join for the wrong reasons since you have to be an entertainer and have a face to the sound you’re playing. “music isn’t the most important part anymore, and it wasn’t the reason I got into djing in the beginning of my career.” when creating and managing the business side of the arts, there’s a spectrum with musical artists that spans somewhere between whimsically crazy and creative or technical and stern. nevertheless, kleijn finds himself to be essentially pragmatic and in the middle.

one thing he’s always said to everyone that wants to become a dj or producer is that “you give yourself to your passion 100% of the time.” because he was so sporadically involved in music, it took him 7 years to finish his bachelor’s in psychology at uni but didn’t have the willpower to stop studying just yet. “I didn’t listen to my own advice, but I’ve learned from it. you have to give it your all 100% of the time, and keep on working regardless of what anyone tells you. the most important thing is that you love what you do and try to enjoy every day.” not so far ahead, since you do have to think a little bit about your future, but not too much, since it’ll take the joy out of life. aside from scoring movie trailers, eelke happens to be a huge fan of myriad popular movies and series like the walking dead and fringe. “I love everything by tarantino and everything with johnny depp. . . basically just cinematic people who aren’t afraid to take it to the next level.” the same can be said for kleijn, a man who grew up with trance and has grown quite far maturely from that and where his roots came from.

internationally known to be one of the liveliest places for dance music, amsterdam holds a special place in his heart, for it even blows berlin out of the water. “it’s a great city, but a much dirtier version of amsterdam,” a place that’s more vibrant, colorful, and “feel good.” besides living in rotterdam, eelke hopes to maybe one day live somewhere warmer like on the west coast in los angeles or san francisco since he’s deeply involved in creating music for movies and things as well. among the new things he’s got in store this year include releasing some e.p.’s, touring some more, and recently getting married. be sure to support the multifaceted artist on facebook and his website. 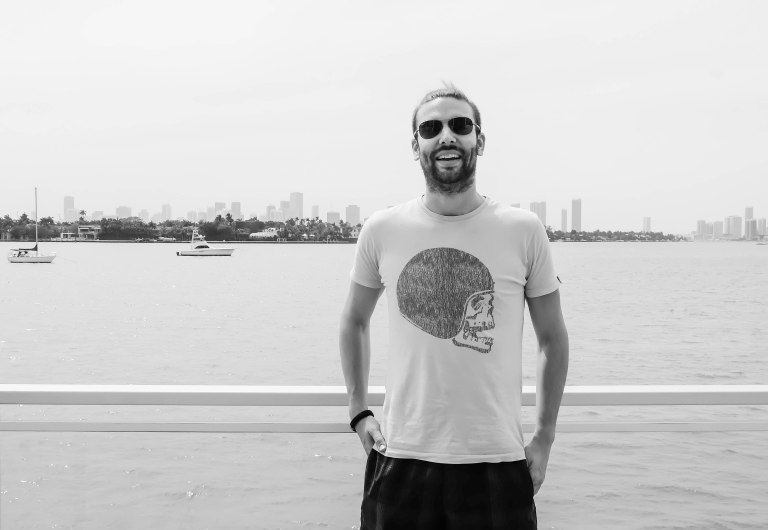