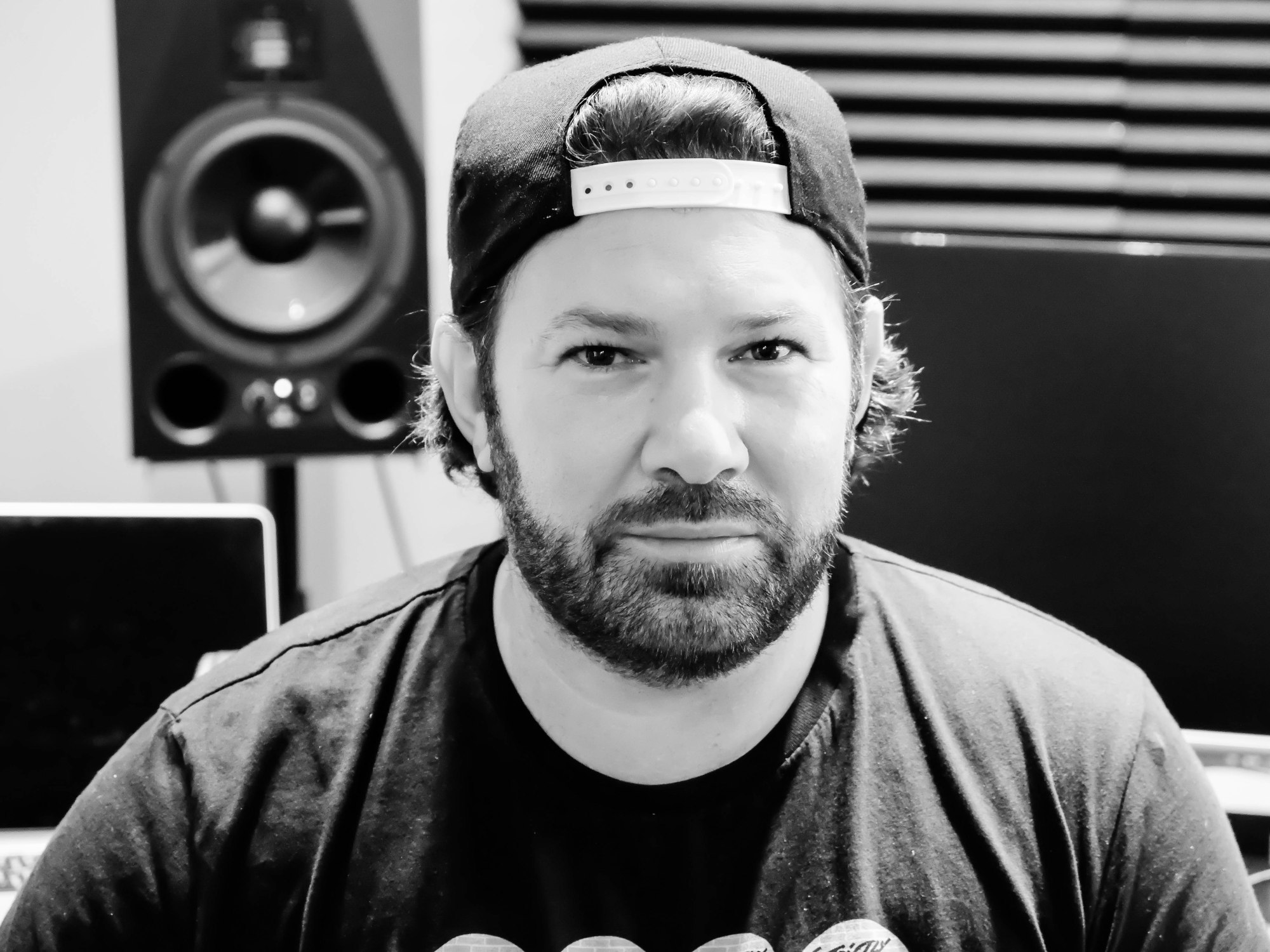 the animated emblem of the french producer shiba san is a black and white wolf with red eyes, something that exemplifies his tenacious personality and bold quality in music. aside from the fact that they both have strong, sharp eyes, shiba san chose his moniker not only for his love of the japanese dog breed, shiba inu, but also because of their shared traits of fearlessness and spontaneity.

thriving on jazz, soul, hip hop, and house music in paris during his earlier years, the enigmatic artist is one who likes to unfold many styles and twists behind the decks. having been in the game for over 15 years as a dj and producer, he’s learned to not succumb to the same stylistic imprint that’s associated with many producers nowadays. “some artists have the same style or sound, and you know it’s them when you hear it. you have to work hard if you want to avoid that.” he aims to make original music, find new ideas, and grow naturally and efficiently as an artist. “some people say I’m negative because I’m never satisfied with my tracks, but it’s always that I’m striving to do better, not that my life is actually bad.”

as a current member of the dirtybird crew, an american label that focuses on quirky, funky beats and good fun, shiba san grew in popularity in north america for his signature house classics that are playful and quirky. afar from the festivals and renowned bbq’s that contain tons of people, he likes to slow it down and relax in cities like miami and the south of france that are a huge contrast to the hustle and bustle places of paris and nyc. due to his reserved nature, he finds himself best “in the zone” when he is creating music in the studio alone.

aside from his passions of tennis, motorcycling, or anything with 2 wheels, shiba san states that he can’t imagine himself doing anything else. “I would have loved to be a professional tennis player, but I don’t know if the life could be mine, since it’s very strict. the dj life is very different. everyday you wake up to something different, to new people in a different city. doing the same thing everyday would be boring.” whenever he’s not touring or creating fresh sounds, he admits to receiving over 200 tracks a day, and listens to every single one of them in the studio to keep searching for that spark or pot of gold. be sure to support the french dj here on facebook and soundcloud.