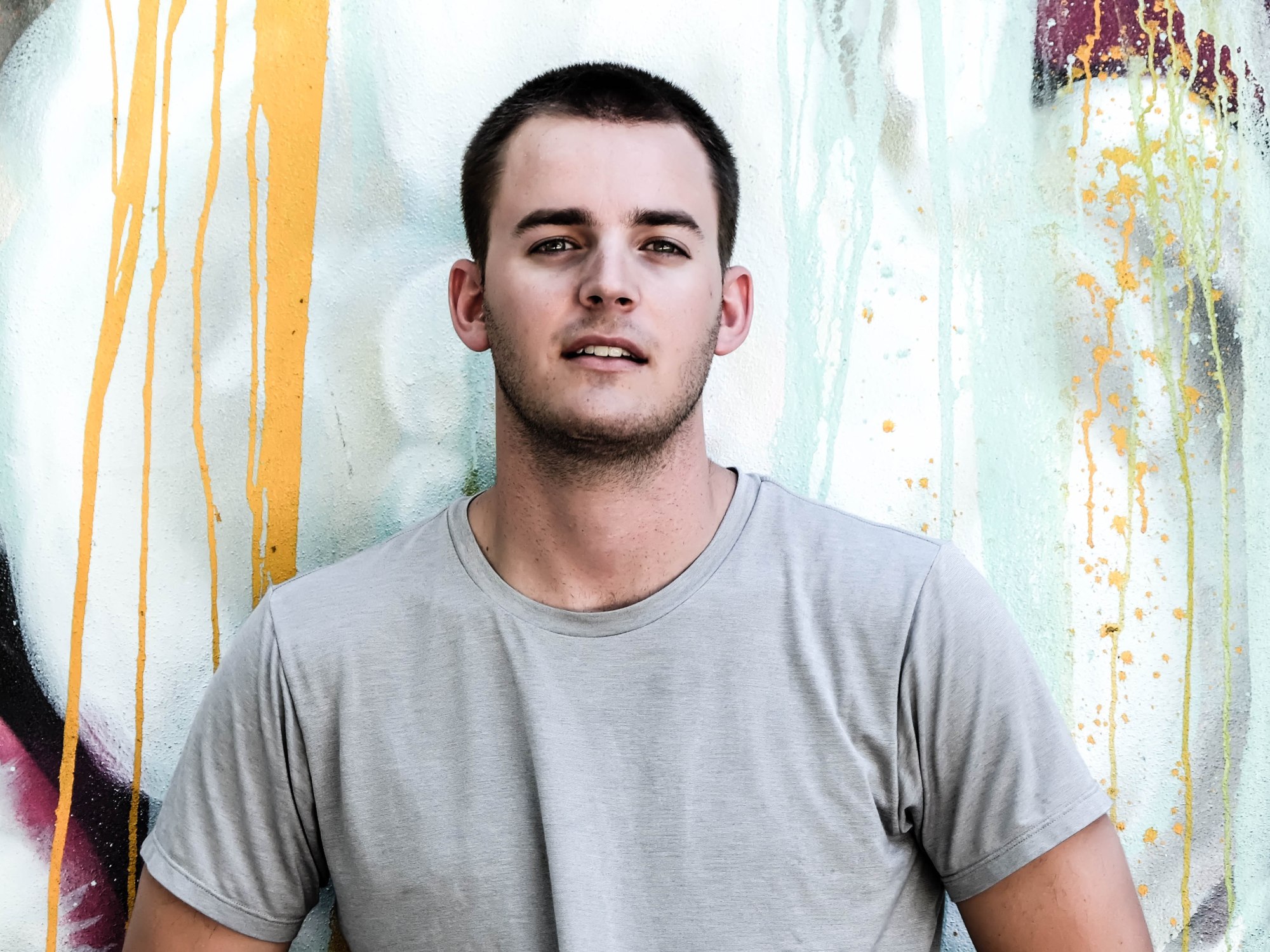 enlightened by the function, potentiality, and science of music, anthony salce senses it as his purpose to generate something remarkably fresh in the electronic music world. by merging the classical training he received in his youth with the present day’s forces of house and techno, anthony aims to please his audience with pleasant vibes and forward-thinking sounds, as uniquely portrayed by his moniker, crowd controlol.

ever since he was a toddler, the musically driven artist grew up classically trained in playing the violin. “the first 10 years of learning was a battle, but I started loving it once I felt connected and in control of the instrument. my mom pushed me to keep at it and I’m glad she did.” once the curious musician did come upon electronic music, it opened his mind to new possibilities. he recalls having been first blown away upon moving to miami in 2009 and hearing the local legends maurizio and danyelino in the techno loft at space, developing a spark of inspiration to eventually take control of the decks at space, creating memories there and igniting his attraction to the music even more.

learning to compose music and playing it by the ear has helped him immensely with his productions. releasing tracks internationally on beatport before actually doing club gigs, he reveals that performing has always been a passion with opportunities to dj feeling even more fun and fulfilling since it’s in an exuberantly live environment. “I have the violin and electronic music, but in my mind, I have created a separation between the two.” now, he’s been merging the two into one by using an electronic violin with intentions of creating warm, inviting music that’s physically and emotionally moving, deep, and intriguing.

he studied music business at the university of miami with a goal of approaching music from a business angle, which has greatly benefited anthony when he’s not in the studio. upon venturing to ibiza in 2013, he landed a public relations position with richie hawtin and his branded renowned party, enter. prior to this opportunity, anthony expresses that he never really had a mentor in the industry.”working for him was a huge inspiration, not only musically, but also with his business ethics and state of mind. he can come up with a project and create it.” that sort of mentality is what he sees himself carrying out down the road. “it’s almost never enough if you’re just an artist – you have to have endless ambition and a business mind.” with releases on innocent music, draft, and a forthcoming e.p. on baile musik, he plans on starting a label of his own in the near future, and has already launched a party concept called “crowd controlol & friends” that debuted in miami earlier this year for wmc 2016.

this summer, the hungry and driven producer has been focused on touring and pushing his sound to as many people as possible in as many diverse cities as possible, from the high mountains of denver and colombia to the sultry beaches of ibiza. whenever he picks a city to play in, anthony grasps on the culture and personalities of these cities and uses his sensibility to respond with the music and sounds he adores to make the most engaging and deepest impact.

with all the chaos going on in this world, he is grateful to be traveling and spreading warm energy to whoever and whichever crowds he encounters. he notes that it’s not always easy and like in any real journey, there will be struggles and hardships involved. “I always try to see the positive, and do whatever I can to stay encouraged and upbeat. music is not a race, and if I can pick up 1 follower a night, that’s awesome. if I can pick up 100, that’s even better.” currently based in ibiza, anthony will return to north america for more bookings in the fall. support crowd controlol and see what he’s up to on facebook and soundcloud.