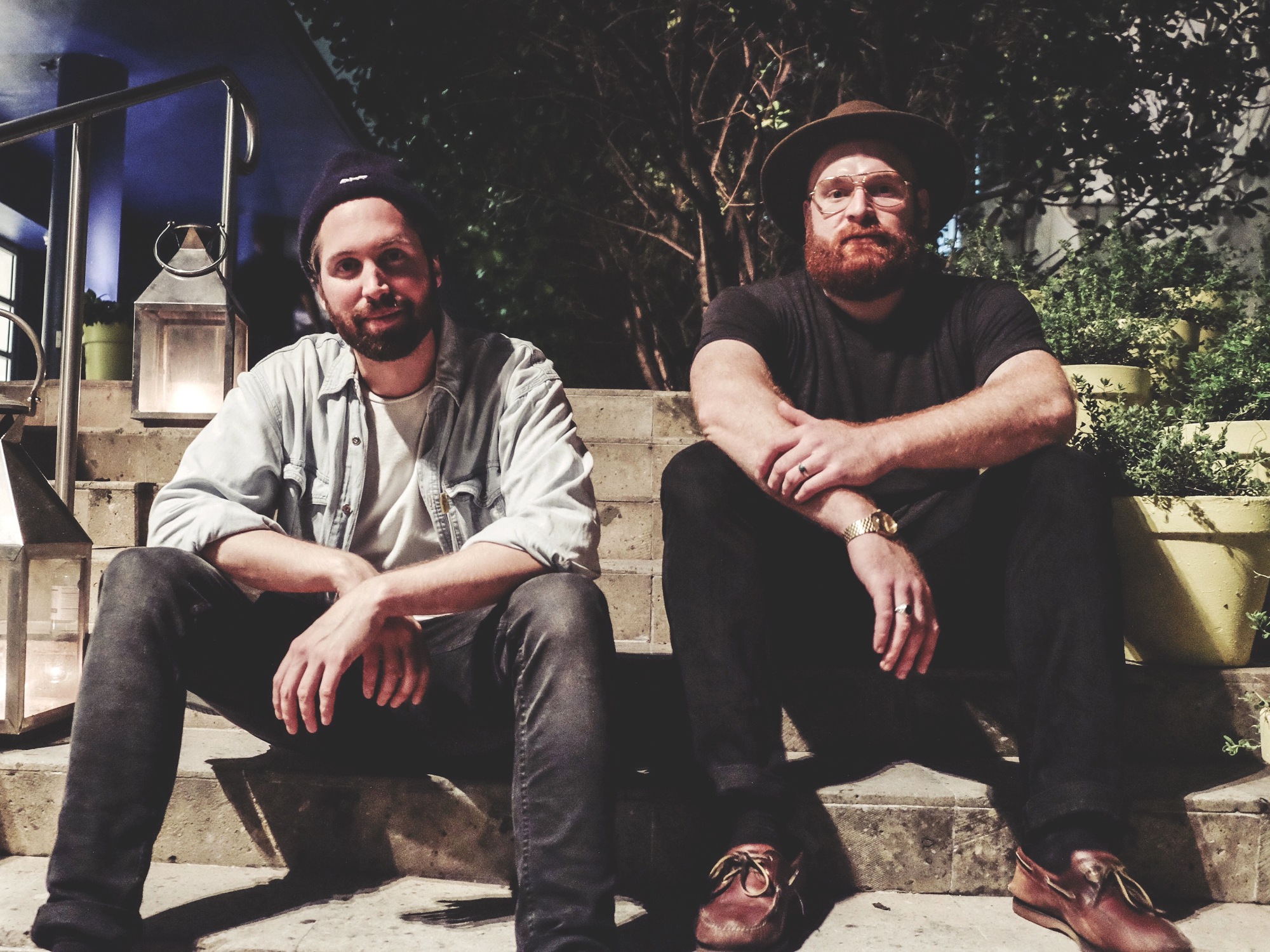 the german friends, music enthusiasts, and brotherly lovers have been fruitful in their productions and djing endeavors these past few years, with the usa and germany holding as their largest markets. the ultimate gift they’ve sought to give to their fans is to make them smile and have a good time, while hoping to share with their audiences around the world how love, music, and the love of music can bind people together.

although both came from hip hop backgrounds, simon and tobias joined forces as andhim to cultivate and release authentic, organic electronic music tracks before even premiering together as a dj duo. “when we both started, we were both more into different sounds that has gotten deeper for sure.” it’s difficult to describe the unique yet simple sound, let alone identify the genre that the cologne natives create, for it’s discernible to hear if a track is produced by andhim or someone else. “it often has this crossover type of style that’s evolving and changing all the time. because we’re surrounded by so many influences, moods, and things that can change from month to month, we never know what’s going to come out in the studio. we just feel the music and interpret the sounds, so we came up with ‘superhouse,’ which has described it pretty well.”

house music has revolutionized into a plethora of mini genres that has made the partners in crime wonder what it would’ve been like to live in another era where labels didn’t matter or exist. if he had a choice, tobias would choose to revel in “the interesting decade of the 70’s that’s acclaimed for music like disco and psychedelic rock,” and also around the time when the first synthesizers came out. on the other hand, simon would savor the “crazy 80’s” era and enjoy listening to music one can actually sing along to. “it’s pure nostalgia resinging the same songs as when you were a kid.” after recently attending his first hip hop party in 10 years, simon found it to be quite shocking without any rhythm or blues and brimming with lots of bass and trap. they’re melodies that have lost a bit of the original soul and can sound, at times, like “cold beats.” it’s another genre that has transformed for the better or worse, but a positive outcome is that there’s a huge variety now, like east coast style versus west coast style and even with some innovators using beats from the 90’s in a well-produced, modern way.

during their downtime, you can catch the big foodies cooking with friends and living a quiet and simply humble life. since their most valued possessions are their fridges, perhaps in another life, the whimsical buddies would survive and feast around the world as professional food critics. whatever happens within the next few years, they hope to still be happy and most importantly, keeping fighting for their creativity. they’ve always been very serious when it came to music, and at this point, admit that they’re even more focused on releasing super high-quality tracks.

aside from their renowned themed parties they’re known to host, andhim have decided to release a new label that embraces good vibes and friendship in an intimate atmosphere called superfriends. the new record label will hold as a playground for their style and type of music that’ll be a home for their vision of electronic music. watch out for their first release on 5 december, and support the satiric boys now on facebook and soundcloud. 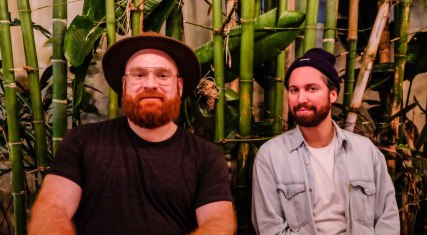 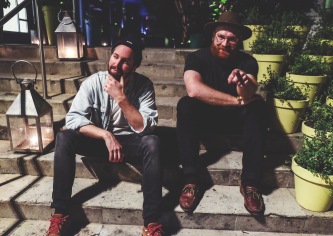