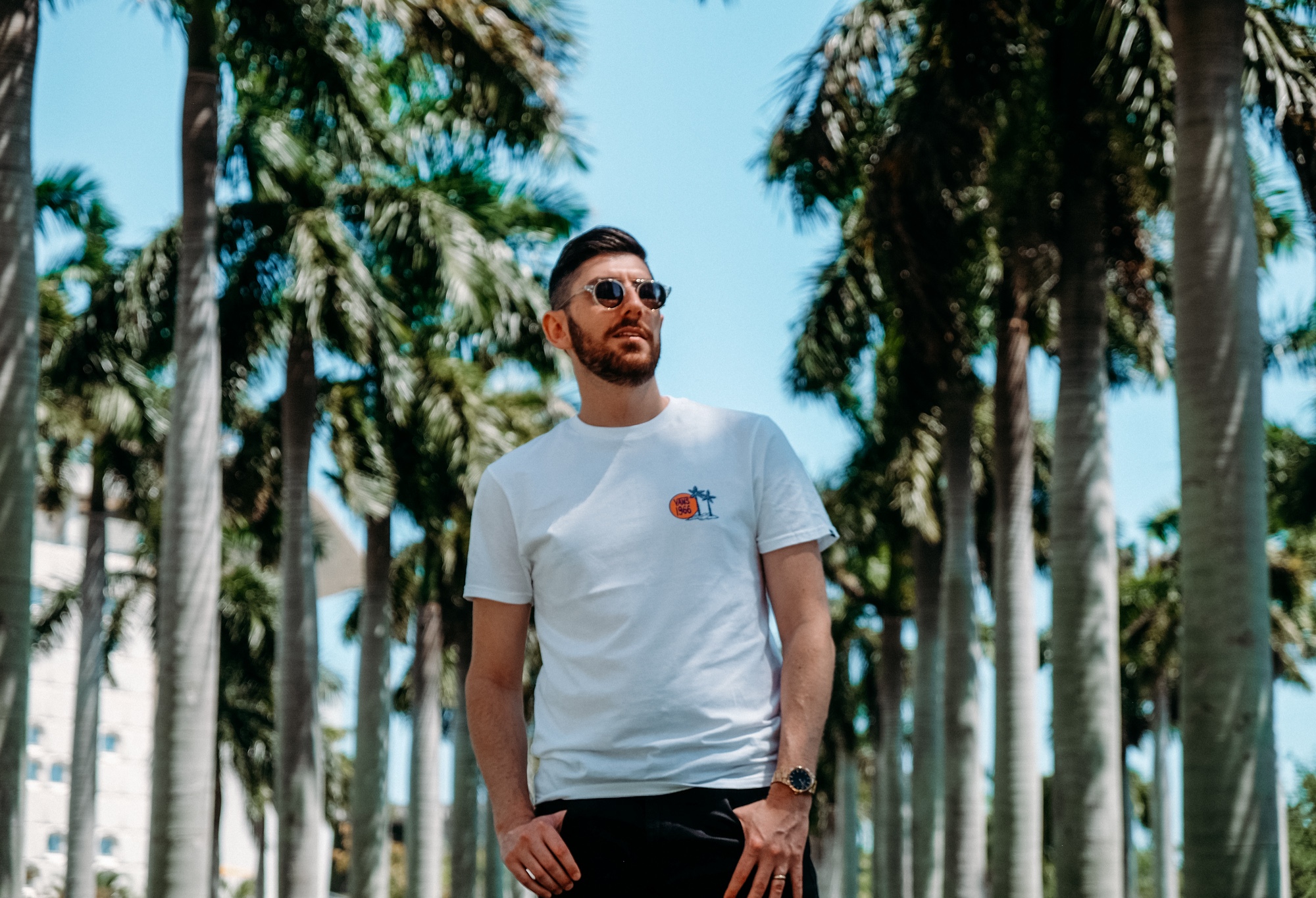 Well-established in the electronic music world for his bright, luscious sounds, Tom Marshall is a gifted British DJ and producer behind the ingenious persona, Marsh, whose fruitful career has flourished even further through the pandemic. Over the past 2 lengthy years, Marsh released an album, Lailonie, and built a community of loyal fans and friendships by doing weekly live Twitch streams where he shares new music he’s discovered, created, and released.

The American-based artist grew up in the U.K. listening to early trance music and started playing the piano when he was 6 years old, which he credits with giving him a solid foundation in music productions. The diligent character knew he always wanted to make something of a career in music and made the leap from his office job to a full-fledged artist once he signed with one of his favorite distinguished labels Anjunadeep, which is known for its consistently elegant, deep, and melodic electronic music. Now having produced for over 10 years, Marsh continues to refine and produce classic, emotionally-charged tracks that convey various sentiments like bliss, love, and hope. He feels genuinely blessed to have beloved mentors in the field who’ve shared their experiences and helped guide him on this creative path. “There’s no YouTube tutorial on how to do this career. I’ve had such useful advice from Eric Luttrell, Ben Böhmer, Jody Wisternoff, Tony McGuiness from Above & Beyond, and other guys from Anjuna. It’s a different experience for every artist, but ultimately you have to learn from other people’s mistakes and your own mistakes.”

One of the biggest struggles he’s noticed since diving into this career is the wave of emotions and lack of structure that makes him feel like he’s on a neverending rollercoaster ride. “When I’m writing in the studio and I feel like I’m onto something really special, I feel like I’m on top of the world. But sometimes, it’s been a few weeks since I haven’t been able to write ‘gold.’ Maybe inspiration has been lacking and I haven’t been able to create anything special for a while. I typically find I start to get a bit ‘down.’ Not in a depressing way but you just get so invested in the writing process that it affects your mood.” Ultimately it’s a rollercoaster ride of emotions.

There’s also the fact that traveling can take a huge physical and mental toll. “You spend all day traveling on a plane, alone in a hotel and suddenly you’re in front of hundreds of faces of people loving you. Then you go back to the quiet hotel room and begin the plan, hotel process again. It’s such a massive contrast that is really unique to the career. The whole thing, writing and touring is very unique to the career. To write beautiful music, unless my thoughts change, I think you have to ride this coaster, and there’s no way off if you truly care about the music you’re writing. But I hope over time, I will become better at accepting the ups and downs.”

Nevertheless, the altruistic soul is appreciative of the rare opportunity to do this for a living. “The fact that I get to have this rewarding career is a dream for me, but ultimately my favorite moments are when I’m with the fans afterwards. I’m in a privileged place to be able to do this.” Aside from several releases this year, Marsh will be traveling to Seven Sisters and doing a 2-hour live stream set in London this month that’s similar to Cercle with the hopes of doing this project quarterly. He’ll be headlining his first solo show at the end of April in London’s Night Tales. Be sure to support the warm, humble artist now on Beatport and Instagram.