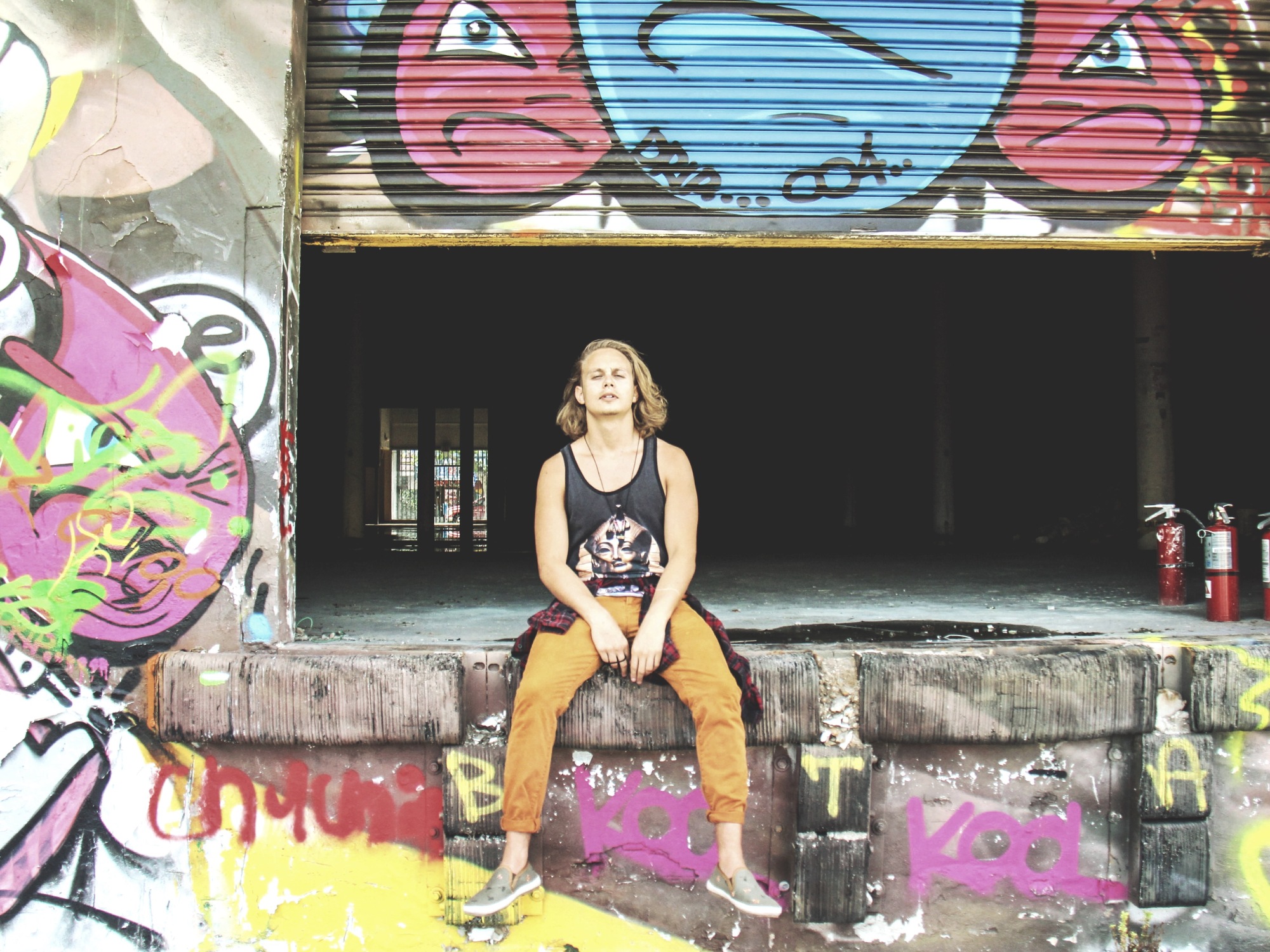 sam aka es.p would describe his sound as something “that’s between disco and funk and future classic influences.” the venezuelan-born dj grew up listening to a wide array of genres from bob marley, the beatles, and depeche mode to 90’s hip hop beats like q-tip and nas. with his current prominent sounds originating from artists like lcd soundsystem, pomo, wave racer, and flume, he eventually became captivated towards tropical, funk-oriented music.

es.p feels that the music scene will back away from the dirty beats of the nightclub scene, eventually with a resurgence back to live music, the type that you can listen to at any time and is more lounge-oriented. since mainstream music is always changing, es.p’s only goal is to keep making better music and gear away from the conventional crowd. “I see what everyone’s doing and run the opposite direction. I’m not focused on doing what everyone else is doing. I just like the weird shit – it’s different and refreshing.”

sam plays as 2 alternative faces right now: one being an experimental solo project as es.p, while the other is in a dj group called dude skywalker that plays more house and techno-oriented stuff. in the future, he hopes to see himself well-established in LA or France, seeing that as the natural progression of fate if he’s out doing really well. (it’s no surprise considering his eclectic style and love for longboarding, extreme sports, and the beach.)

at the moment, he considers his career as first and foremost his priority, for he’s finished some remixes and is about to release a c.p. soon. having grown substantially in the miami music scene, he’s got bright, new ideas coming this year. his next phase will begin with a new blog / radio show called la tropical that steers away from the production side and will actually host guest dj’s and mini-interviews. “it’ll be more interactive, more traditional. . . with future beats and an authentic selection.” follow him on soundcloud and facebook as es.p and dudeskywalker. 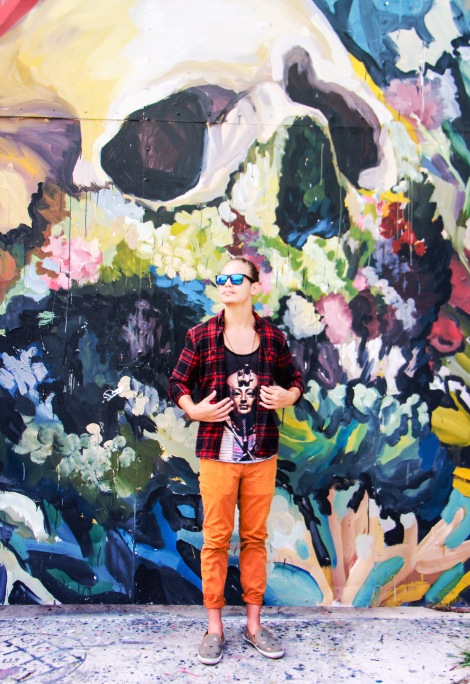 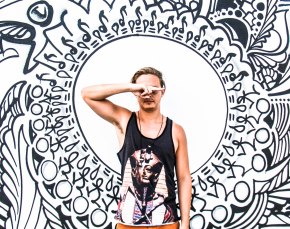 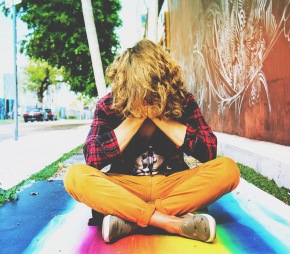 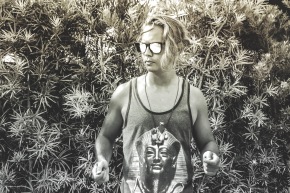 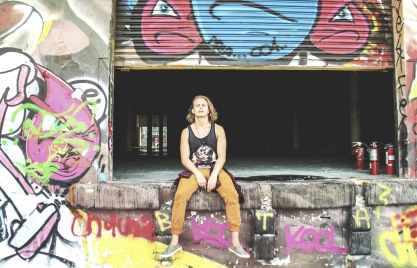 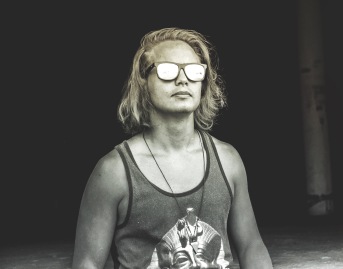