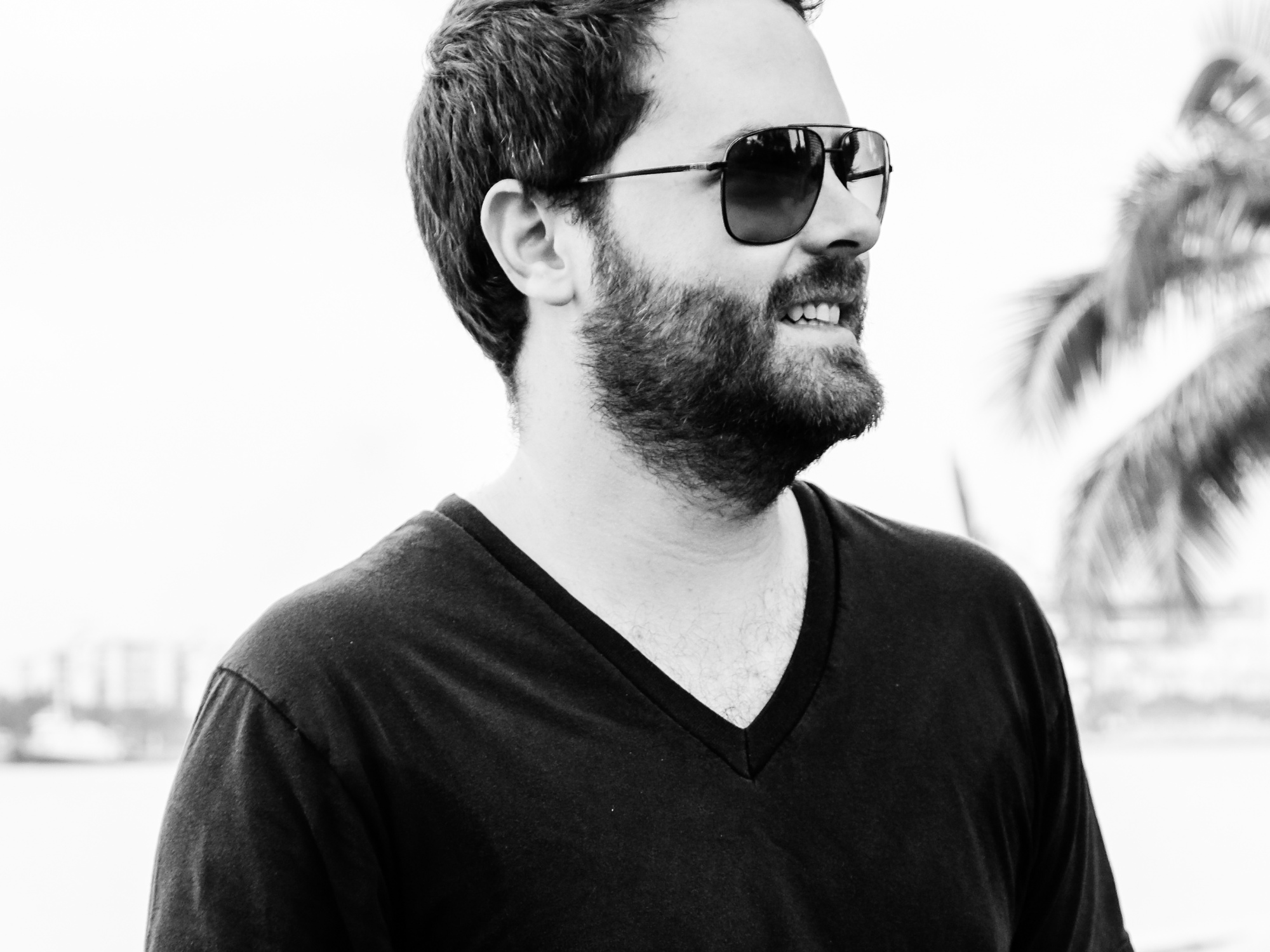 with a dramatic title like santiago caballero, you’d think it stand as a pseudonym, but in fact, it is his real name. born and raised in miami, he bought his first dance records in the late 90’s / early 2000’s featuring albums from daft punk, and compilations from ministry of sound, and gatecrasher. this was at a time when dance music was starting to emerge and extend into sub-genres, and these albums, alongside a few others, made him want to literally turn the sound up and feel the passion in the music.

having studied music industry at northeastern university in boston, santiago credits the city for shaping him not only individualistically but musically as well. with such a small and intimate scene there, “the city shaped me into seeing how dance music is like a community. . . if I hadn’t delved deep enough, I probably would have never noticed that.” there’s a lot more to miami than people think and although his love for miami is unconditional, the one thing he does miss up there is walking down the streets listening to music, something that had a unique charm in the old colonial streets.

he held some philosophical views about how the role of a dj works. it’s much more of a process than one realizes since you have to keep up with new music coming out all the time, spending 4, 5, 6 hours of your day to find something that clicks with you and hopefully your audience. he describes his sound as “very house-y with some strong disco influences and little deep and techno influences,” basically having to be fun and dance-y. “you can never judge someone’s taste, but learn to appreciate and see how the little moments in all types of music can mold the feeling that’s spread amongst the crowd.”

as one of the founders of slap & tickle, santiago advocates the weekly party at bardot since it enables dj’s to play candidly and not be forced into playing mainstream stuff or whatever the owners want. “that’s the beauty of it. you can adjust to the crowd but not completely change your style.” playing at certain times of the nights has its pros and cons as well. if you’re playing early in the night, you have to be welcoming and warm everyone up to a certain sound, building the vibe up in the venue. when you play the room, it’s a little bit of a give and take because it’s like a 2-way relationship that’s a back-and-forth stream of energy. “seeing people react to your music is the purest form of reaction, and when they end up loving it, it gives me a secret pride.”

he has found that there’s good support in this city with venues catering to myriad musical tastes and sounds you’re looking for. with so many places geared towards a certain genre and crowd, the one fun place where you can find every walk of life is at purdy lounge, which is basically “a microcosm of miami.” having seen the music scene alter so much in miami, santiago has credited many people push it forward musically. growing up and seeing this guy on the cover of all the space flyers across town, it’s no wonder that he admires the influential and legendary miami dj oscar G, as well as people like david sinopoli and diego martinelli, who continually push for a higher level of music in miami.

in the next coming months, he will be working a lot more on productions but will always first and above all be a dj. “playing records for me is energizing because you’re always on the hunt to find something new to play. the way you make it nowadays is doing a live performance of a track you produced, e.g., disclosure, tiesto, etc. . . it’s a high when you can find that greater connection with your audience.” check him out on facebook and soundcloud. 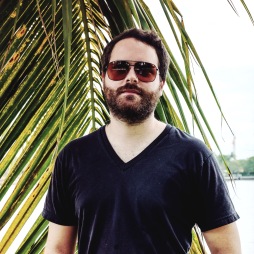