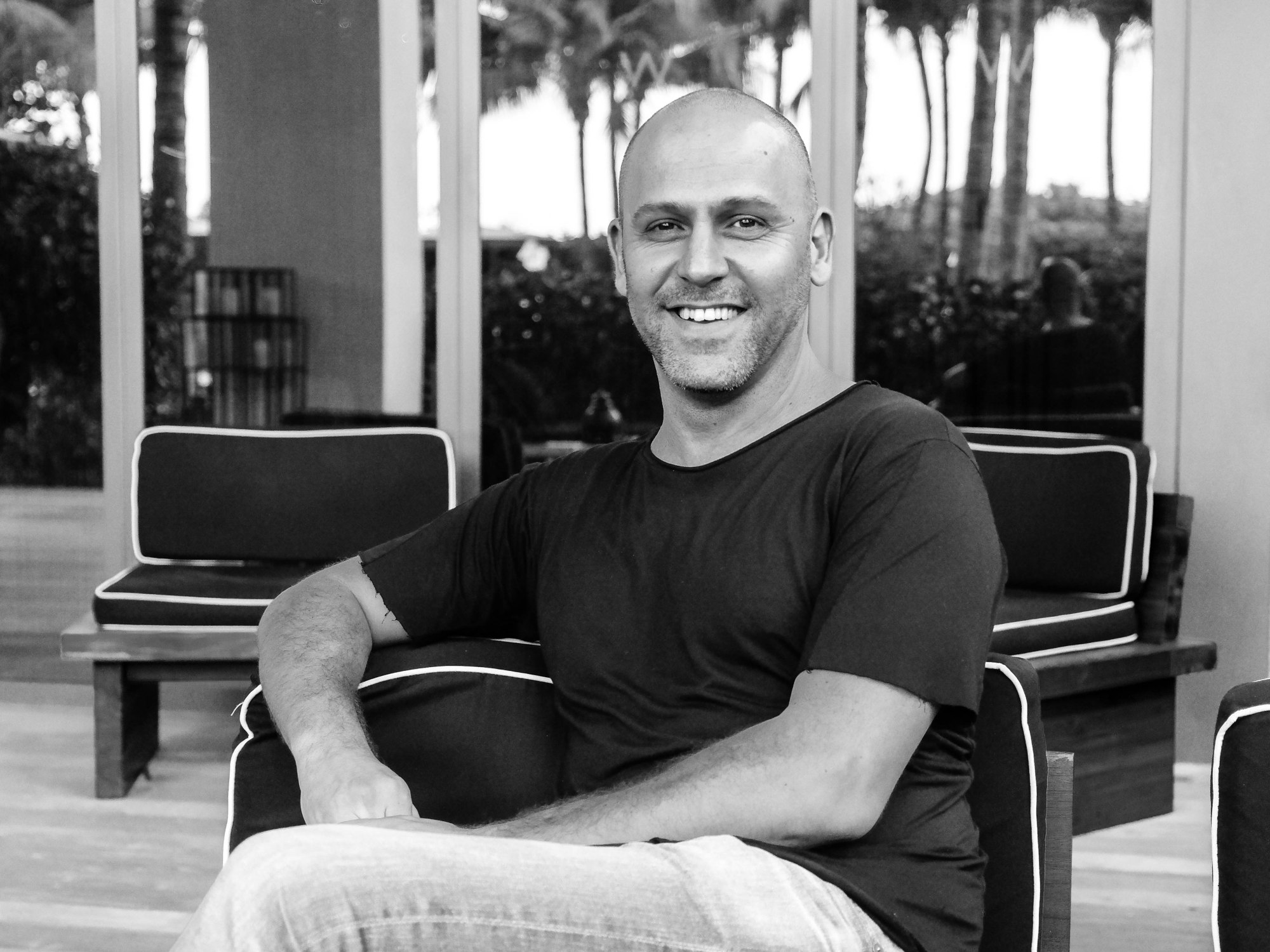 what you see is what you get when it comes to the down-to-earth, new york city-based dj known as vanjee. although he may sound like a newcomer in the game, he’s actually a humble veteran whose establishment in the market is unconventional from other artists. his musical foundation was shaped in israel, but his career launched when he first came to new york city at a time when tupac and biggie were huge in the quintessential ’90’s hip-hop era, forcing him to put his background roots in house music aside and focus on the thriving scene of funk and hip-hop.

dabbling into djing enabled him to encounter his “first love and first passion” way before electronic music ever became famous. coming from a place with a lot of love and a very small ego, vanjee is in the business for the real deal. “I try to be balanced. the market is big enough for everyone to enjoy if you do it for the right reasons, and for the ones that are, you can tell are truly grounded.” he eventually shifted back into house, his roots, and where he came from once electronic music became less underground and more popular. aside from the hectic traveling schedule, what keeps him sane is living a healthy lifestyle day by day instead of night by night in such a twilight-focused industry.

when he comes on as a performer, there’s obviously a lot of background stuff going on, but one of his gifts is listening to a record quickly and knowing where and how it’s going to fit, where and which country it’ll successfully or terribly work. “there’s a beautiful relationship that arises when you show everyone happiness and in turn, get fed by those emotions and energy. you’re giving people the peak of their time, which happens when you genuinely believe in the sound you’re playing.” vanjee’s secret lies in spinning it all together and throwing in his own individual touch with no boundaries or specific genres, but consists of something beautifully composed with slices of minimal, acid, and tech house. “people who like edm eventually reach for something richer, just being blown away when they hear your sound sometimes and don’t know the experience they’re actually getting. that’s the way I play, I sneak in.”

a unique place where you could once hear a track that you wouldn’t hear anywhere else in the world, new york city has evolved so drastically over the years in both positive and pejorative ways that miami has become his second home, a place he sees as a great window for the world. “combining the fun and the sun, incorporating them into music. . . you feel the distinctness here. you take the essence of each and every individual and put them together and that’s who I am.” not everyone would probably see eye-to-eye with him, but he believes that the foundation of music from the underground culture is essentially disco. digging through the history of music all really entertains and inspires him, for if there’s anything he could experience in his lifetime, it would be a chance to play at studio 54 in nyc during the ’70’s, a mecca of the disco period.

along with working on collaborations with some miami boys, vanjee plans on releasing plenty of original stuff later this year. “I’m grateful for what I do, and when you do what you love, your energy comes off in a natural, organic way. I could’ve turned right instead of left at different forks in the road, but at the end of the day, it’s all a journey.” support the artist now on facebook and soundcloud. 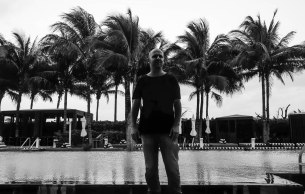 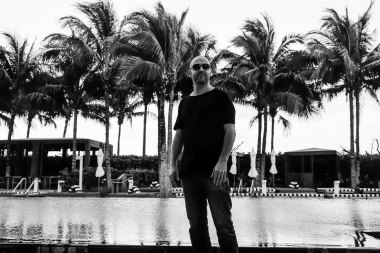 One thought on “vanjee”