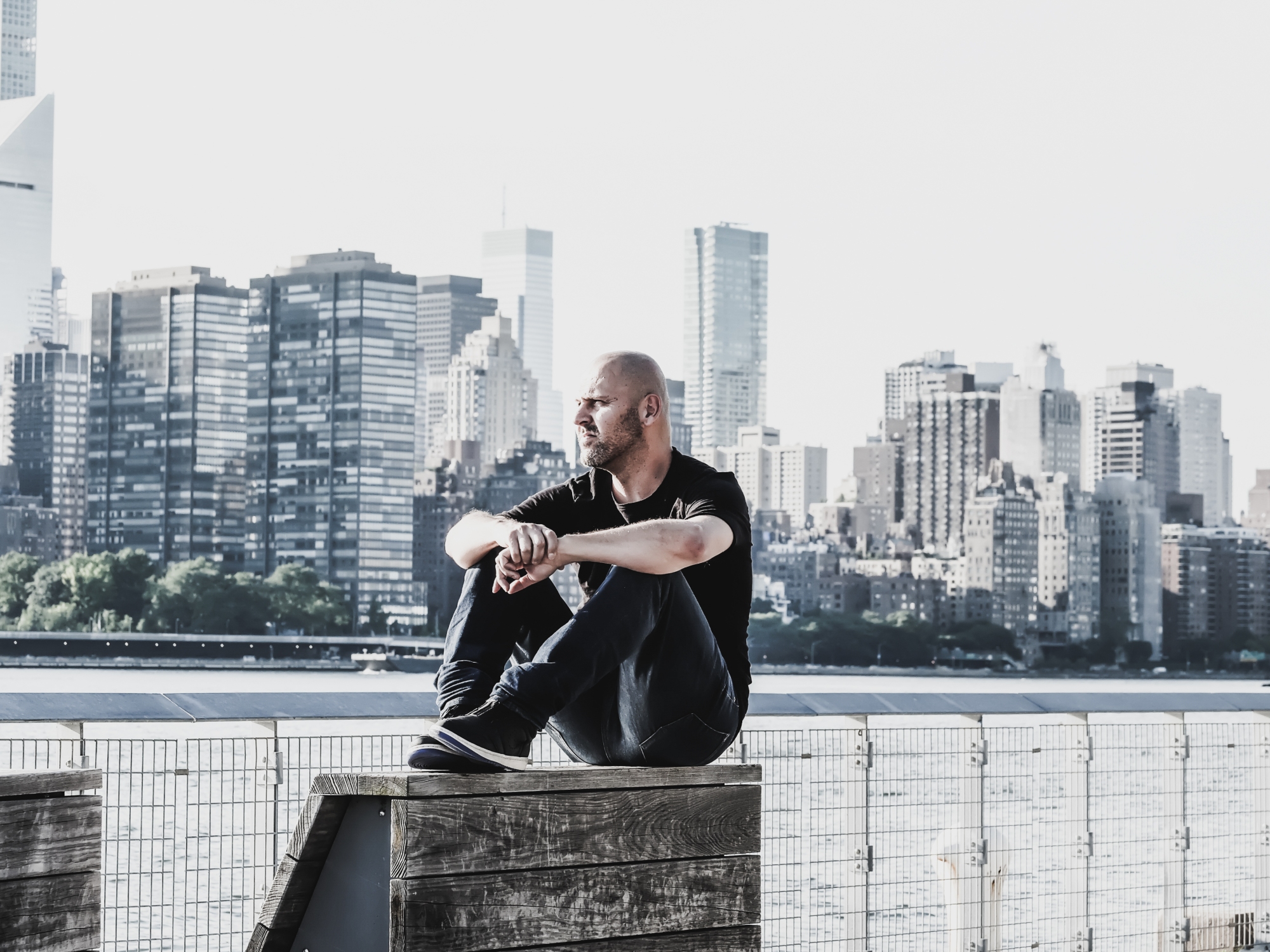 It’s been a few years since we last caught up with Vanjee, and it appears that he’s at the summit of his fruitful career and better than ever before. After receiving invitations to play with renowned brands and clubs this summer, the fresh artist is ready to join the Ibiza season with a positive mindset, rejuvenated soul, and overall good vibes.

Reflecting back on one’s own journey can be difficult, but Vanjee has learned to appreciate the values of respect, humility, and a good work ethic that have gotten him this far. He doesn’t take anything for granted and receives any invitation to perform with love and appreciation. Although he’s been in this industry for quite some time, he still gets butterflies before any event he’s performing and believes that this fuels the adrenaline that drives him to continue doing what he cherishes. “I’m a DJ before a producer; that’s my foundation. The key is to enjoy it and do what you love because that’s priceless.”

What makes the unique musician distinct from other producers is that there’s no “sound” that defines him, for the path that he’s chosen is individualistic. His sound is ever-evolving as he dices bits and pieces of musical components and influences into his work. “The hardest question I can’t really answer is what my sound is. I can’t describe it because I layer so many elements and emotions within the music, and technology has given me a lot of tools to reevaluate music in a way that it was otherwise supposed to be used. The music industry has evolved a lot, and there are so many genres within the genres itself of what we call ‘house music.’ It’s like a tree with the leaves growing off so many different branches.”

The NYC-based artist regularly goes back and forth between NYC and Miami, and there are some common themes between some neighborhoods in both cities on how much they’ve gentrified. “There was a subtle transition to the ascent of Wynwood that’s similar to the rise of Brooklyn. It’s going through a phase where I don’t know if it’s going to end. NYC has a lot to give, but it’s lost its soul and it got transferred accidentally or not into Brooklyn.” However, he sees and acknowledges how living here has shaped him after settling in this city for about 2 decades now. “I gave my heart to NYC and it gave it back to me,” he recounts.

You can catch him in Ibiza this summer at all the major parties like Vagabundo with Luciano, Hi Ibiza on Black Coffee Saturdays, and Music On at Pacha Ibiza. Listen to his latest set from this past May here from Vagabundos Festival in Madrid, and support the humble DJ and producer now on Beatport and Soundcloud. 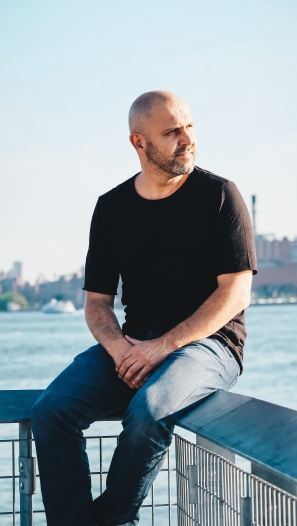 creamy winter sunsets ❄️
despite all that's occurred this past year, @bailemusic has remained productive by consistently writing and putting out music, even though there's no real gauge on what the music industry is going to be like in the upcoming months or years • he reflects on how "it feels weird to write and not know what the end goal is, especially being in a career that doesn't lend itself to being stable at all • it feels disheartening to not know if these songs you're releasing will ever be played live again”
check out @bailemusic’s transcendent sound, a fusion of downtempo and house with a sprinkle of moodiness and melancholy • interview out now ✨
waiting for those winter sunsets✨💯
hoping the next fourth celebration will actually be on a beach #🇺🇸 #summertimesadness • ft @taryn_shayy
despite fusing together a variety of eclectic genres from his past and present, @david_berrie tries to avoid going down a specific rabbit hole of music 💿 “there’s no formula on how to make a track.. I'm always trying to reinvent the way I work, and although it takes me much longer to create, I'm learning so much more in the end • putting out music is a learning process and I always like to switch up my way of where I've started”
Follow Beats of Miami on WordPress.com
Loading Comments...
Comment
×
<span>%d</span> bloggers like this: