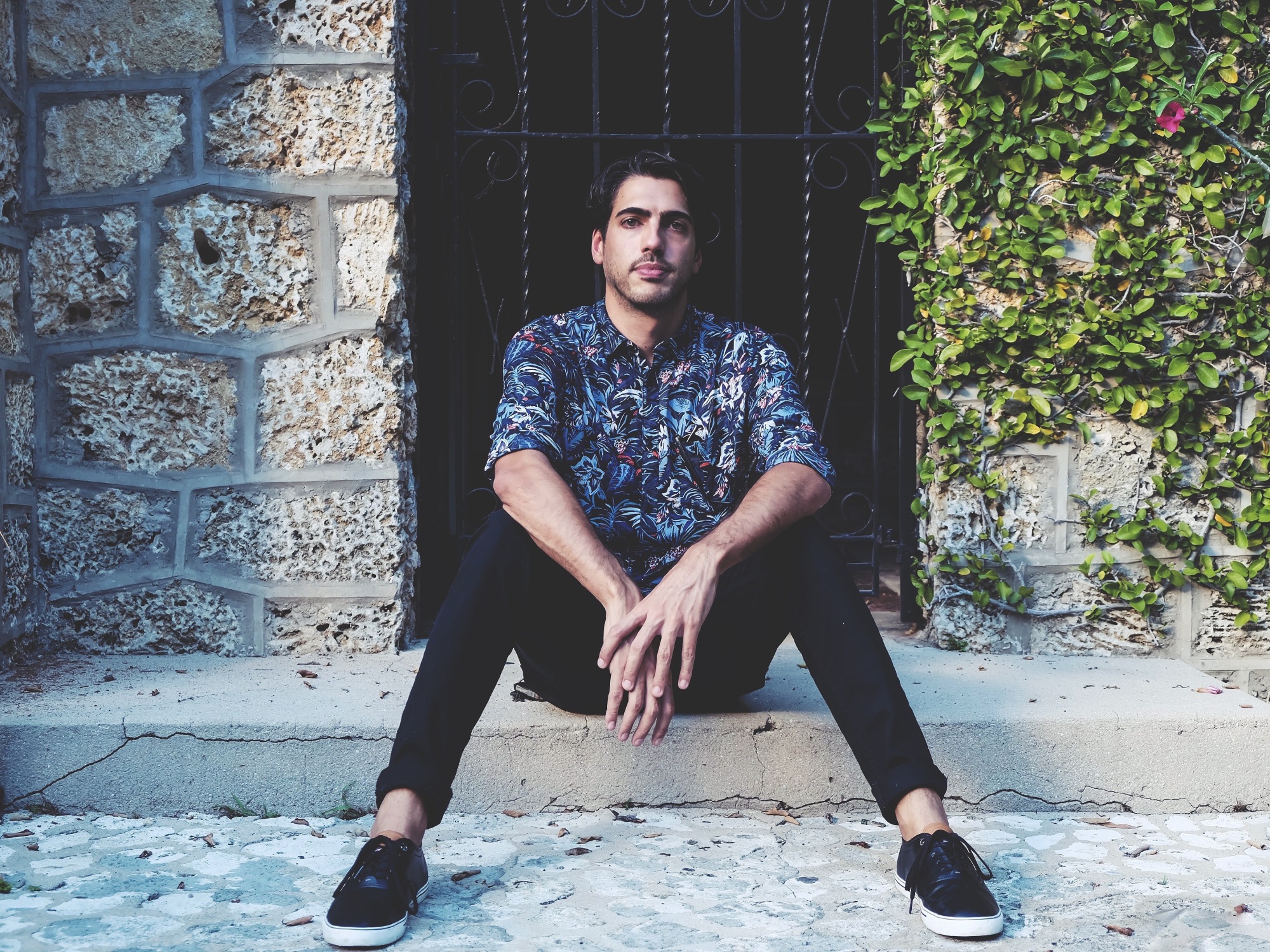 regardless of where life has taken you, how old you are, or where you’ve been, it’s never too late to pursue your passions, as with the case of roger del pino, otherwise known by his producer stage name, monterrey. working in a wide array within the visual arts field of advertisement and video artistry have made roger realize that he hadn’t found his true voice until he finally learned to “live and let live.”

perpetually inspired by the arts, the cuban american grew up in a musical family in miami, and learned to play the piano at 16 right before heading off to college in gainesville, the old rave mecca of florida. coming from a rock background, roger listened to classics like new order and depeche mode, but attending university opened his eyes up to electronic music even more, admitting that he “felt lingering traces of the rave scene [from the 90’s] while there.” he had always felt that he needed to put his “stamp on something,” and started to get into production and writing afterwards, initiating with more downtempo, chill, and ambient moods, eventually working his way into house music. however, once he came across the british rock band radiohead, he ventured off into most of his 20’s playing in and out of rock bands until he got it out of his system.

the former band player has produced behind the scenes and performed locally in places like the legendary grand central and adrienne arscht center, but it hasn’t been easy finding a way to collaborate with other artists, especially those that are female. never aiming to be a front man or one man show, he loves the idea of a woman being front and center with her powerful vocals behind his old synthpop meets “caribou dance vibes,” but if you want to take charge in the music scene at this point, it’s now or never. with goals to actually chase his visions, he’s been taking vocal lessons and doing his own thing with pride. “I finally feel like I’m coming into my own home.” although roger considers miami to have a growing scene, it’s not at the same level that nyc is at. “we’ve got such limited acts that come down here [compared to nyc.] miami has got a lot of work to do, but it’s making strides.” one of the ideal places he’d love to perform are those “more artistic-ventured,” like made at the citadel or bardot.

being an introverted, meticulous person is a huge contrast to the laidback workflow of creating improvised, unique sounds. roger seeks to go with flow and brings a more artistic approach to how he brings about his music. “what’s the visual I get when I hear something? that’s where I let it take me. . . what I want to feel and sound like, and then put my signature on it with some vintage sense.” the promising artist admits that he “just wants to be with the music, whether or not it brings success.” support the exclusive producer on facebook and check out his e.p. “neon”, out now on spotify and soundcloud. 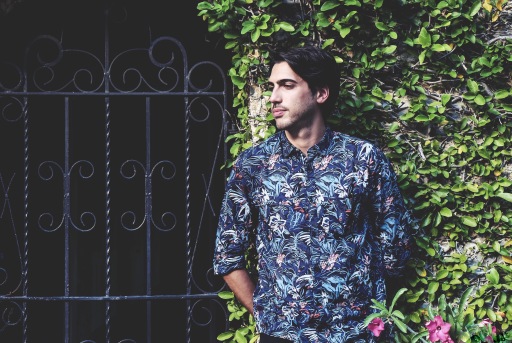 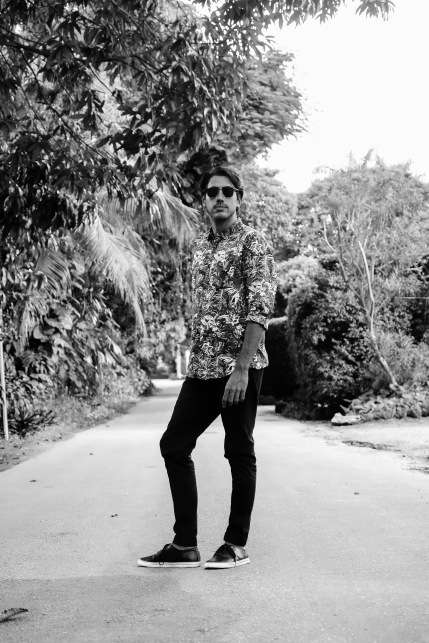 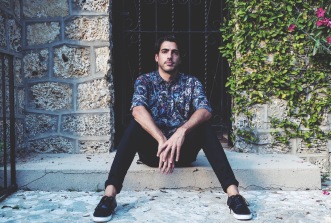 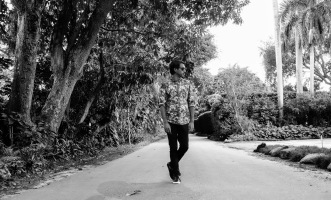 One thought on “monterrey”