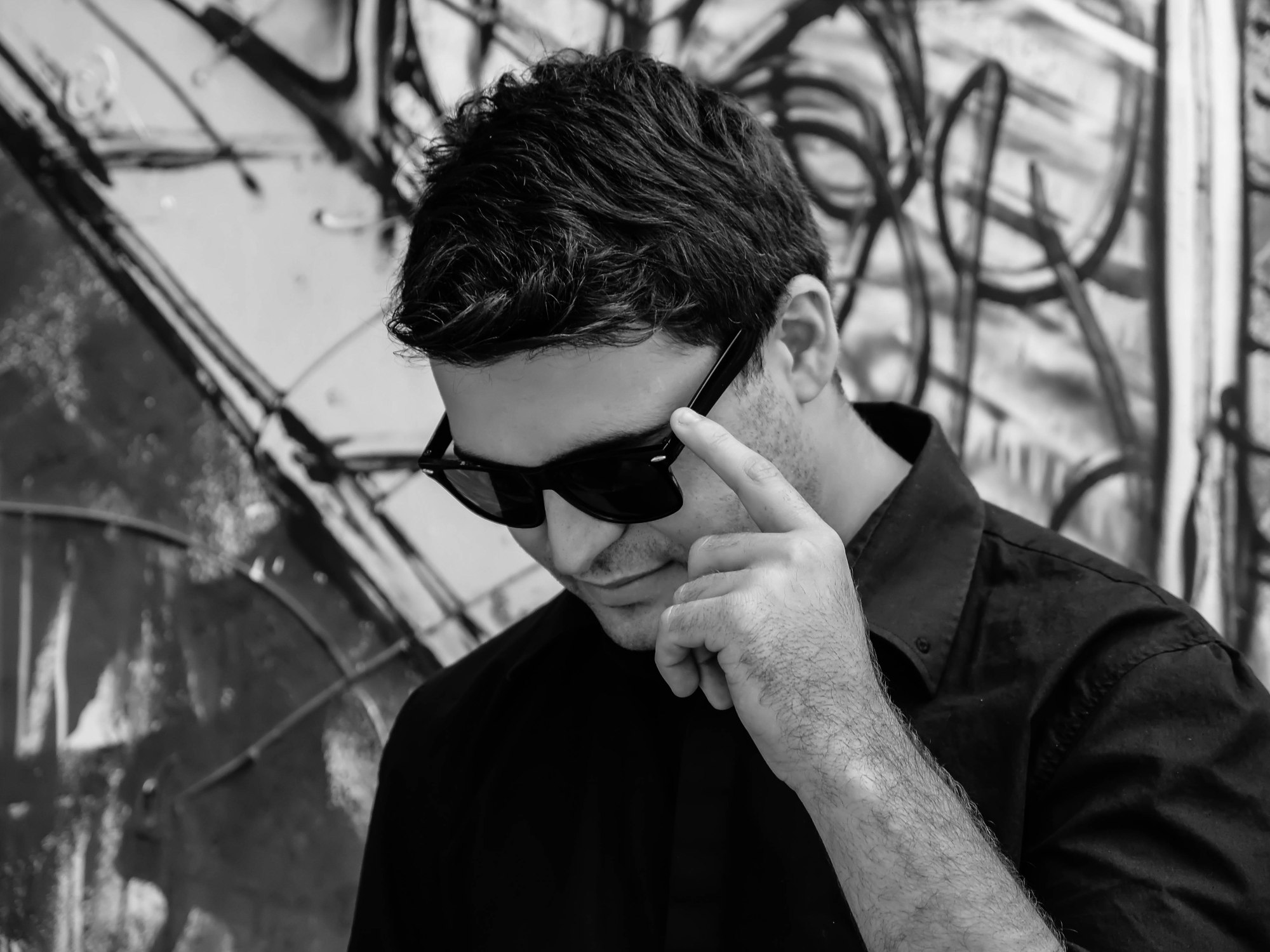 setting himself up across multiple international stages and scenes has made miami’s self-proclaimed “project x” kid, ben finx, a natural at perfecting the technicality of house and techno. since the multilingual artist grew up in far-fetched places from montreal to tel aviv and miami, his musical upbringing of salsa, hip hop, arabian percussion, and everything in between have been integrated into his sets. for every night that he’s up on stage, his goal has always been to put people “in the moment” and empower them to hear a sound they’ve never heard before through improvisation and addition of funk, house, vocal samples, and rhythmic beats.

his initial role as an adolescent nightlife ambassador has made him who he is today, for he’s been involved in networking, throwing house parties, and curating events across town at places like amnesia, electric pickle, villa 221, delano, and treehouse since the young age of 16. encouraging people to come out and creating a community within the miami music scene has revamped his job title, enabling him to travel around the world and ignite his influences through the journey of sound.

although the lighthearted dj is always having a good time, ben takes himself seriously as a performer. one of the biggest highlights of his career has been playing the terrace at space miami, which has always been a dream after hearing a loco dice marathon that forever changed the way he listened to music. it wasn’t until his supportive friends and mentors like marco bailey, my favorite robot, shlomi aber, and gel abril pushed him to pursue the dj life. “just surrounding myself with them let me see what it was all about. from then on, I started taking my role more seriously as a dj, and started carrying and playing my own music.” without this extra support, he probably wouldn’t have made it to play at some of the world’s top clubs in places like berlin, ibiza, paris, marbella, vegas, and new york city.

the techno enthusiast looks up to one of his earliest inspirations like carl cox as well as the founding fathers of techno, kevin saunderson and derrick may. “techno was created by 3 black guys in detroit who invented the slang ‘techno’ for technology. every single subgenre nowadays derives from ‘techno’ since computers are used to create different kinds of music like pop and dance.” the fact that they created a whole industry without them knowing is what makes it so innovative and sets them apart from today’s artists. with hopes of carrying on the same commitment, energy, and creation, he aspires to pass his legacy onto a generation one day, priding himself on the fact that “detroit is where the love is at.”

if finx were to paint a picture, it would be the color spectrum transformed into sound, ranging from ambient and techno. he expounds upon his powerful sound, stating that there’s always an “ambient suddenness” occurring in the background. “in dubtechno, it’s very much about the buildup and unexpected. when I put these on the breakdowns, I’ll trip you out and make you feel like you’re peaking and entering into some vortex, and suck you back into life.” music has always been an escape from the tragic events of life, so the expression, “darkness is my only light,” holds dearly to his heart and where he stands today.

one of the freshest ways that ben has been incorporating a “community” concept into the city is through his fairly new “confessions” underground party project that’s designed to aim and unify the underground crowds in miami and detroit. the successful brand is catching fire with confirmed showcases at miami music week and movement festival detroit, and will soon turn into a record label with his partner and engineer, ‘yos. 2016 has already been a breakthrough for his productions as well, for his first EP was released through original label on beatport this past summer. support the cosmopolitan artist now on facebook and soundcloud. 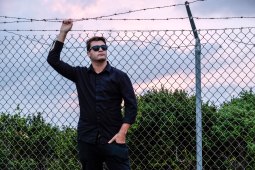 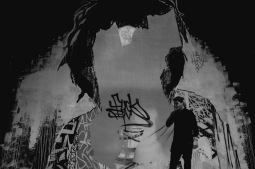 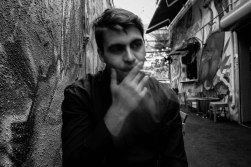