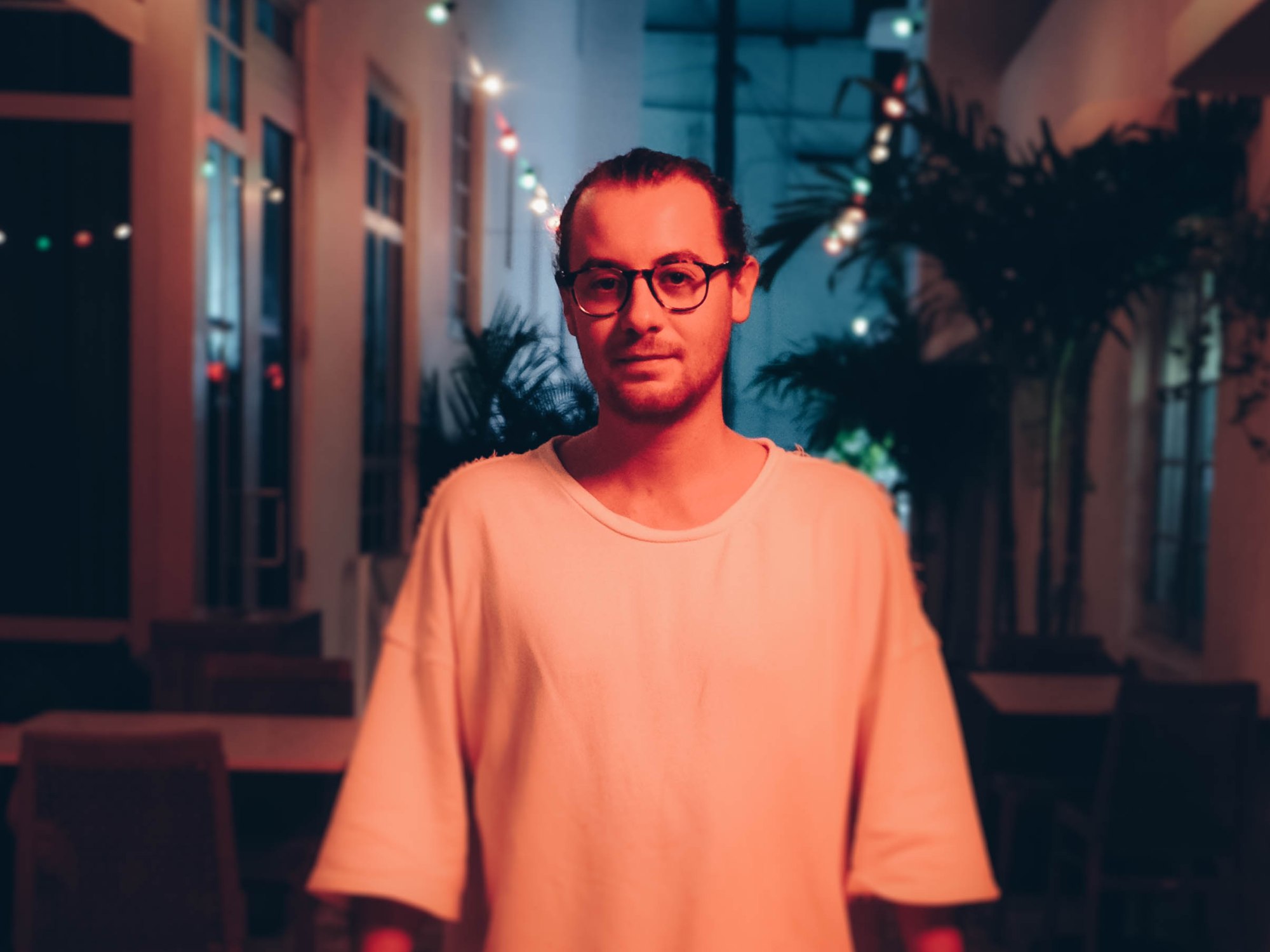 Hailing from the U.K., Theo Kottis is one of the booming musicians breaking out of Scotland as an original force in the electronic music scene. His refreshing aura, charisma, and devotion have already and undoubtedly payed off for the young artist in a trade that can be so critical and selective.

The European fellow spent some of his childhood in Greece before moving to the capital of Edinburgh, Scotland. Although he spent some time playing the drums and guitar, the infatuation and enthusiasm for electronic music grew during his teens to the point where he eventually found himself working as a promoter who booked high-end, sensational acts. In addition to this, the graphic designer ran his own clothing brand as a marketer who appealed specifically to DJs, a profitable move that let his business grow naturally.

He was never one to take DJing seriously, but after living in Ibiza for 6 months in 2013, Theo became massively inspired and locked himself in his bedroom in order to create and write tunes for the following winter. Fast forward to 3 years later and he’s just returned from his first North American tour with Yotto. “All places have been amazing, but one of the most pleasant surprises has been Austin and Denver.” The down-to-earth artist reveals that it’s been nothing but “good vibes” for the daydreamer who still can’t believe he’s standing where he is today. The resident DJ proudly accredits Sub Club, one of the longest-running underground clubs in the world, as one of the best and proper places to go if you wish to become very educated in music, for “there’s nothing that comes close to it atmosphere-wise.”

This past year, he’s started producing with releases on renowned hit labels like Anjunadeep, Get Physical, Last Night On Earth, and Moda Black. During his downtime, he films or runs and listens to all the work he’s done and analyzes it. If he’s ever not critiquing his tracks on the run, he listens to indie and alt rock music, something similar to his Spotify playlist that holds a bit of everything from dance music to jazz and rock and more. Although he feels comfortable with where he’s at DJing, Theo hopes to be a better producer. “I don’t know if that’s a personality thing, but I have never liked my own music. There’s so much more I need to learn. I would just rather educate the crowd with good music rather than play my own stuff.” When it comes to putting on a performance, the versatile artist expands his sets into an ever-changing journey. “I think it’s amazing that a DJ has a certain sound, but I like to evolve throughout a set, something from techno to house to disco.”

Since he enjoys branding and has worked as a graphic designer in the past, the easygoing artist aspires to get to that level of running his own label, and perhaps do a project back home with his best buds by helping them out and taking them on tour. “I’m so lucky to be able to travel and love what I do.” One of his most valued possessions thus far has been nothing out of the ordinary for the traveler, but a Rimowa suitcase. “When you really want something for a long time and buy it, it’s just so satisfying.” Amongst all the stamps in his passport, the one future place he’d like to take his European- or German-sounding music is Germany.

Everyday, Theo strives to set a personal goal for himself by achieving something. “You’ll never be happier wherever you are, for you can always work harder and do more everyday if you really want something and put your mind to it.” You can catch the thriving artist embark his musical journey in 2017 at BPM festival in Mexico and again in Miami for Winter Music Conference. Support the vivacious DJ and producer now on Soundcloud and Facebook. 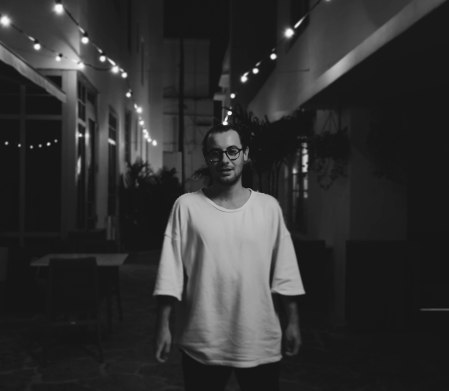