The Irish boss and founder of Octopus Recordings, Sian, has always been an explosive force of energy in the techno and electronic music world. Recognized for his unconventional and hypnotic techno beats, he’s made a name for himself by creating this self-expressive, exhilarating brand that has bred talented and formerly unknown artists into the spotlight. After a successful decade under this label, Sian is delivering even more signature tunes, starting with the release of his next studio album, Capital Crimewave.

Born in Ireland and raised in southern Spain, Sian is a nonconformist who stands out for his distinct, unique sound that’s identified for its dark, twisted techno beats. After roaming and touring around the world for years, he’s always fantasized about living in Los Angeles, and now that he’s made a home there, it’s been a dream. With a lust for adventure, nature, and marine biology, what better place is there for the bohemian artist to be? Shielded amongst his tattoos, Sian chooses his pieces of art based on life experiences and family. One of his most coveted ones on his arm is nosce te ipsum, which means “know thyself” in Latin. Success and fortune can easily change a person’s heart and character, but for the pragmatic producer, it’s essential to express yourself and stay loyal to who you are.

After his album tour kicked off on March 10, Sian made a pit stop in South Beach for Miami Music Week. Although it’s not his first time playing or attending the notorious party playground, he planned on making his experience different by immersing himself within a new crowd: the commercial EDM folks versus all the underground techno and house artists, since he already knows them fairly well. With so much raw talent and inventiveness, there’s no doubt that his original tracks will climb to the top of the Beatport charts once more. Be on the lookout for his new releases on his top-selling techno label, and stay up-to-date with the revered DJ and producer on Soundcloud and Facebook. 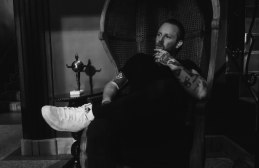 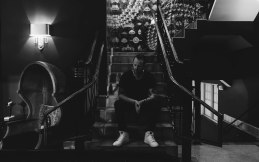 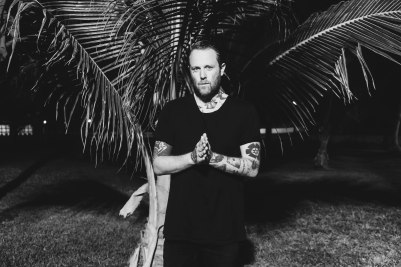