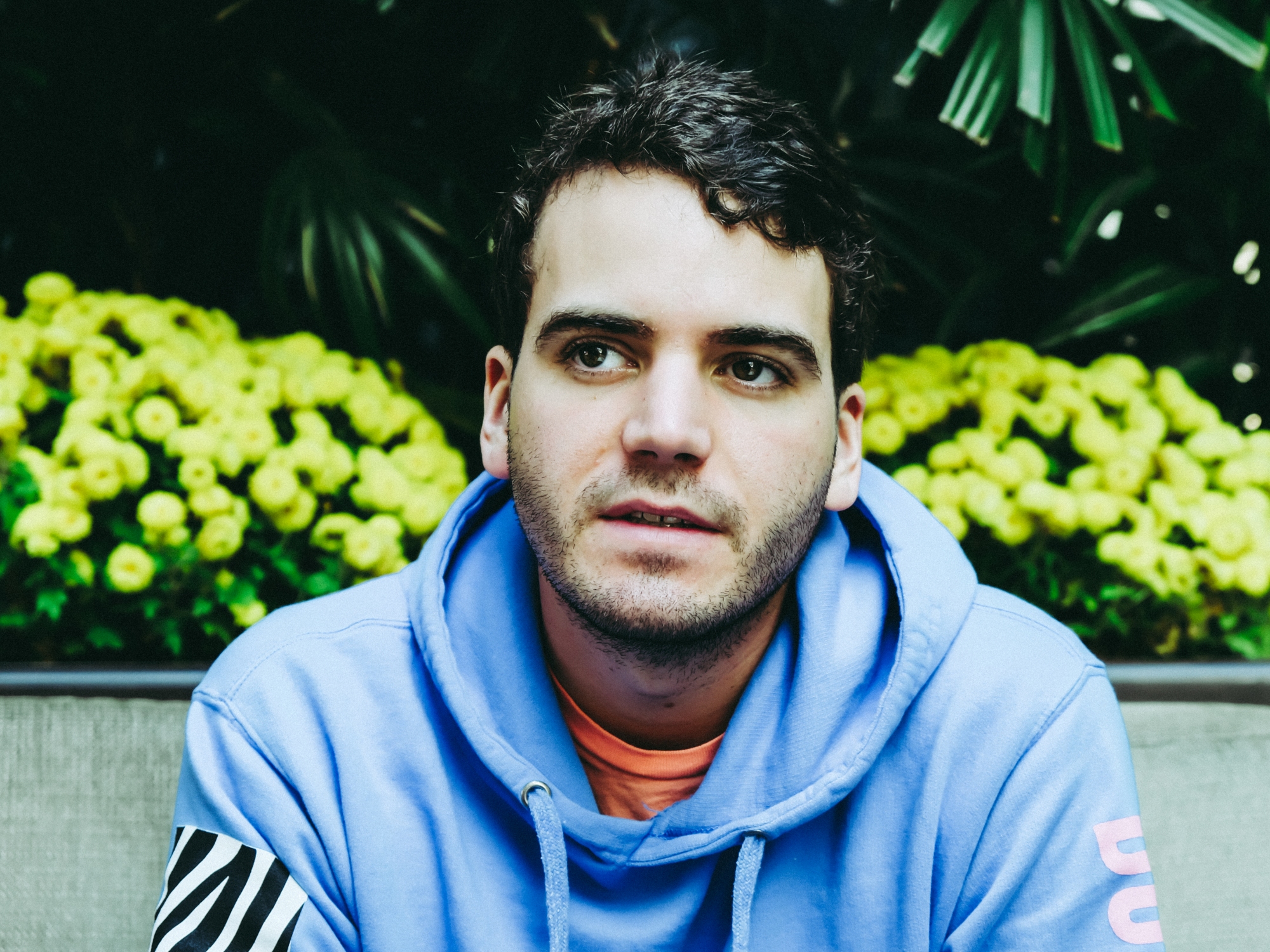 There’s an undeniable connection that forms when you’re able to put a “face” to the music, and if there’s anything you should know about Pierce Fulton, it’s that he’s a down-to-earth guy who treats everyone like a friend. Behind the cheerful, upbeat tunes are a person who complements those sounds. “I think people enjoy my music much more once they know my personality,” for they do go hand-in-hand.

What makes Pierce distinctive amongst other DJs is that although there are various sounds to his music, fans can hear a watermark signature style. Fresh off finishing his Better Places tour, Pierce is retreating to create new music, while focusing on his physical and mental well-being. It had been a learning experience of finding a way to play all his music seamlessly and finally portray a show that is a biography of himself. If there’s any time or place he could go back and see, it would be the soaring 1920’s and ’30’s, a time of transformative development when jazz was the “rock ‘n’ roll” of that era. His great grandfather was a singer and trombone player in that era, and finds it admirable that he and his late relative are the only 2 musicians in his extended family.

In an era where visuals mean everything, Pierce admits to having a hard time with social media, because everyone aspires to look like someone they’re not. “I try to look like who I am, and not glamour things up or put on a mask. I want people to go to my page and see that I’m just a dude who loves making music and wants to share it with everyone.” His biggest predicament as a musician is more sound-focused than visual, for he admits he’s not a photographer and finds it odd to see DJs post photos that don’t relay their work.

He plans on moving back to the East Coast after living for some time in Los Angeles, a hub of trendy pop music. Although it’s a great city, “I feel like I lost my voice and sound when I moved there,” since anyone can be subconsciously influenced by the commercial sounds of the industry. At some point in the future, he’d like to go back and see that place differently, and be able to write pop music for someone else instead of himself. “Sometimes when you have endless possibilities for yourself, you can get overwhelmed” when trying to produce new music, but it helps to find your voice and personal sound by doing exercises of writing for other artists.

Since his music is electronic with a “live band” element, Pierce hopes to try out more mixed genre festivals in the future, like Austin City Limits, Firefly, and Hangout Music Festival. It’s quite refreshing to see genuine artists be discovered and exposed organically for their talent, for “that’s how electronic music should be done, with real music and real fans going to your shows.” Support the skilled musician now on his personal site and Facebook. 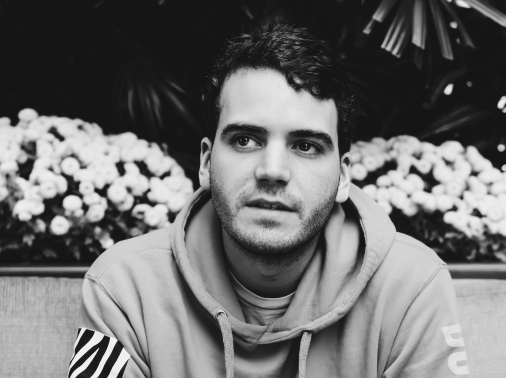