A well-established, humble figure in the electronic music scene, Sander van Doorn continues to sustain his career and amaze his fans with his varied tracks and extensive hit-singles that have spanned over the past 2 decades. Among his many achievements, the DJ and producer became a father this year, and is especially excited to focus more on his alias Purple Haze while concocting a proper celebration for his weekly radio show Identity that will hit its 500th episode this year.

While first establishing himself into the dance music world as a teenager, the introverted artist never expected to become a performer or DJ, for his passion began with producing. Apparent by his warm, immense fan base, he fell into the role quite smoothly even if it did feel like a strange process to him at the time. His father had always encouraged him to follow his goals, particularly because he had worked a boring job himself. His dad made sure to emphasize to him that since “you’re working more than half your life, you better make sure it’s enjoyable,” and now Sander reinforces these words to whoever may be chasing their interests and career goals.

Although the Dutch native finds himself to be a cheerful, optimistic person, Sander believes that there are 2 artistic sides of him: one that highlights his upbeat, positive personality, while the other embraces his mystifying, darker side. As a result of this newfound inspiration, he launched a moniker in 2017 called Purple Haze that exposes his rougher, rugged sound, and plans on cultivating more of his music through this persona these next few months. Within the last few years, he has felt that some artists really strive to be a part of a Spotify playlist instead of concentrating on what they genuinely want to produce. “For me personally, I decided to go back to my roots because I like it and not because it needs to be the next hit. It should be produced from the heart.” Ironically enough, about 90% of the producers he’s signed to his label Doorn Records are Italian. He presumes that what makes it thriving and long-standing are that they have a really nice luscious sound that complements his flexible sound.

Because his musical style has ranged from trance to progressive house and electro house throughout the years, it has successfully appealed to a massive market around the world. One of the main attributes that keeps him feeling alive and youthful is his wife and newborn, along with the continuous support, love, and admiration from his fans and family. Keep up with the laidback artist and see what his next big moves are on his personal site and Facebook. 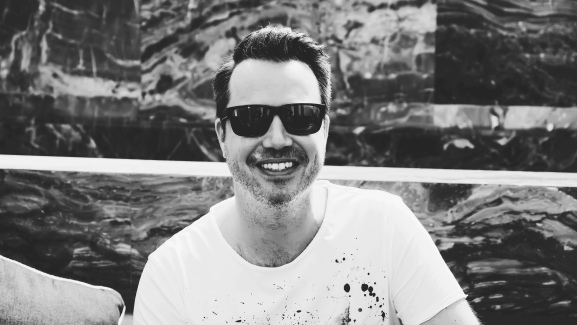 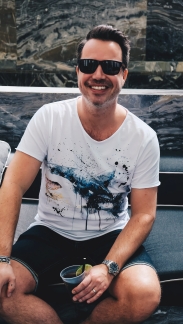