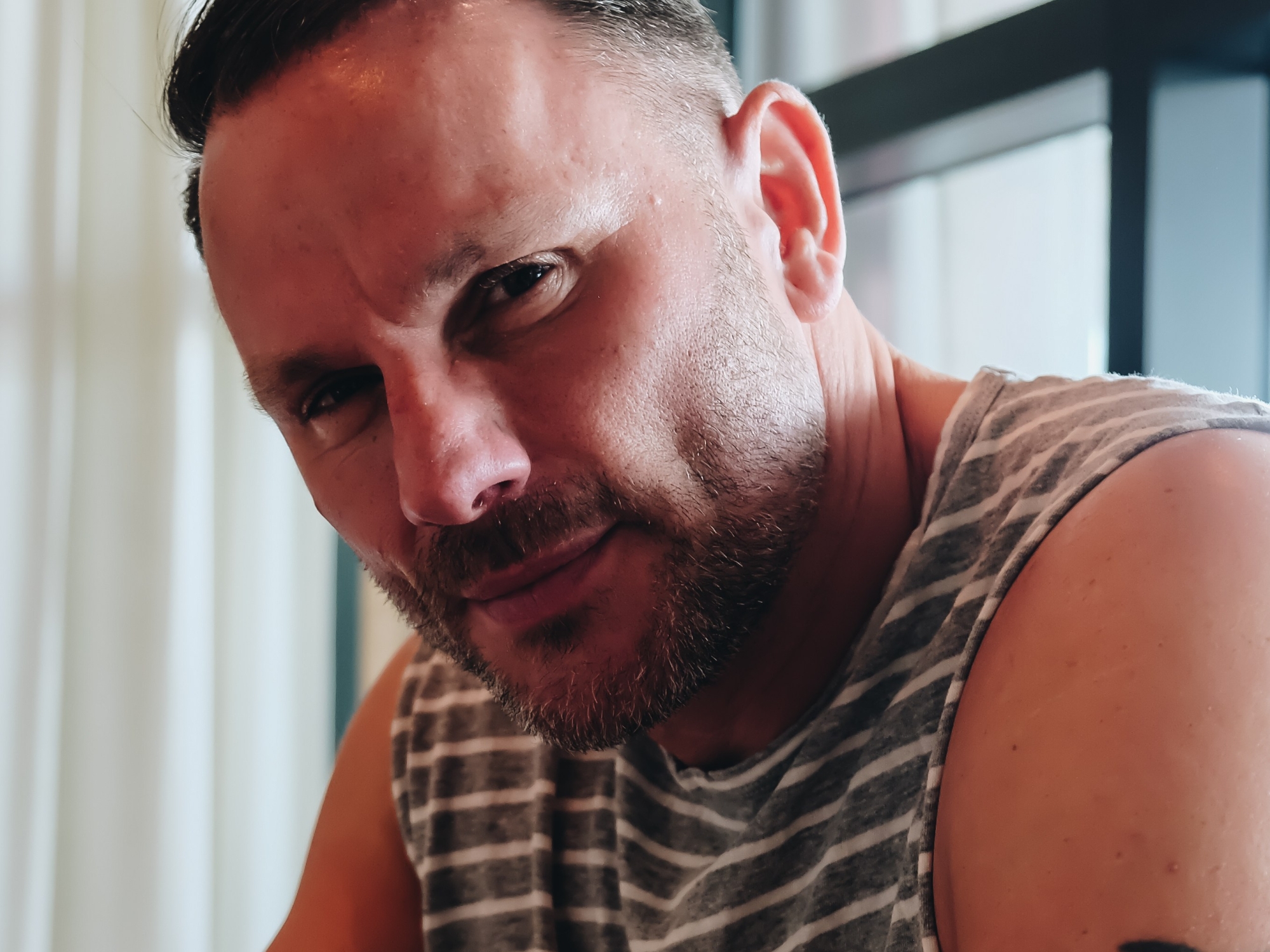 In a musical era that’s defined by catching one’s attention with bass-heavy kick drums and beat drops, Mark Knight manages to maintain his originality and integrity with house music by consistently infusing his energetic, bouncy sets with vitality and soul. The driven DJ and producer is grateful to be at a point in his prosperous career where he can afford to be a bit more diverse and musically adventurous, and is especially ecstatic to create a contemporary, refreshing album in the months to come.

With a stellar track record that’s spanned across 2 decades, the British artist is well-known as a humble, prestigious figure in the electronic music industry. Reflective of his time growing up, Knight reveals how there was no career path in the early ’90’s like there is today, for his success came from taking a leap of faith. “There wasn’t that infrastructure back then that there is now, and we were just making up the culture as we went along.” He feels incredibly lucky to grow up in the ’80’s, for there hasn’t been a defining decade like that since the actual ’80’s. “It was this naivety mixed with technology and creativity, and then throw ecstasy in there as well. Sequences, synthesizers, fashion, and technology fused with raw musical talent really created this extraordinary thing.” Over the course of his full-time career, Knight has expanded into multiple roles, including that of a professional DJ and producer, co-founder of the high-quality, acclaimed label Toolroom Records, and entrepreneur of Toolroom Academy, which functions as an educational system to enthusiastic fans and aspiring DJs and producers. There’s no generalized approach or intention on making it an audio school of engineering, but rather, it operates by encouraging and teaching kids music in a unique way. Since its astonishing growth and popularity, the Toolroom family have started workshops on tutorials and demo drops in the U.K., and they are hopeful in seeing it franchised around the world in the future.

One of his main duties is to define talent, give ambitious producers a platform, and use a vehicle as a means to expose them. A rising talent and future superstar he highly endorses is Wheats, a 20-year-old Brit who’s creating brilliant music and “not trying to follow the trends of what most kids are doing now.” It’s uncommon to come across someone well-rounded and authentically talented in an oversaturated market nowadays, and he believes that the music industry has “lost focus on raw talent by becoming secondary to marketing plans and social strategies.” It never happened in their world, for “electronic music was the antithesis of pop music, and now, it has become more apparent than ever before.” Cognizant that everything goes in full circle, Knight remains optimistic that there will be a social revolt against social media so that there’s more emphasis on raw talent like there had been previously.

The beloved father, sports fan, and music professional handles his time wisely across all facets of his life with his family, friends, and pastimes. Although he’s very focused on what he wants to achieve, he simultaneously tries to be as balanced as he can. “As a person, I think that comes when you get to a point when you realize life is most successful when it’s balanced,” he states. “I don’t think I’ve ever grown up; hence the job, so everything is very fun to me.” The captivating character discloses that he’s more passionate about sports and football than music, and makes sure to only work 2 weekends out of the month so he can relish time with his son. The devoted West Ham fan realizes how much football has shaped him as a person after seeing his son start playing at the young age of 3 years. “I wouldn’t miss him growing up for the world. It’s so inspiring seeing him play because I played it seriously as a kid, but then music started to take off. It made me realize that I needed to go back and start playing football again because I’ve missed it and it has always been such a huge part of my life.”

The reputable musician is a huge proponent that anything is possible, for “you can do anything, and only you can stop yourself from achieving it.” His primary focus this summer will be in Ibiza as he spends the whole season there, for it’s an incredibly competitive and difficult market for an array of DJs that come to illuminate their skills and latest tracks. He’s currently in the works of developing a new album reflective of his love for soul, boogie, and disco, and in the meantime, plays once a month on a soul radio station in the U.K. called Mi-Soul, which enables him to grow as an artist while conveying his interpretation of soul. “Tech house is my day job, but soul is my passion.” Support the insightful, down-to-earth artist now on his personal site and Beatport. 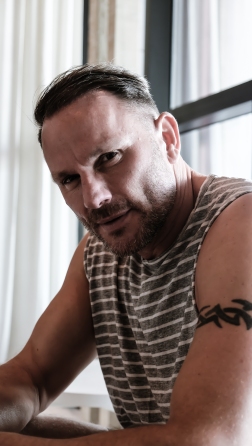 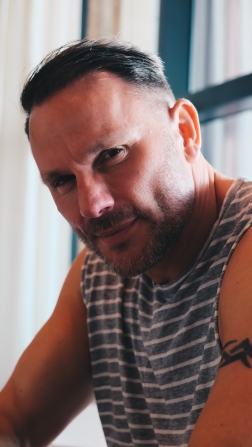 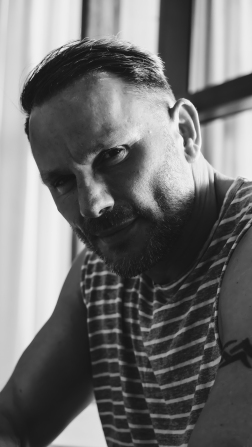