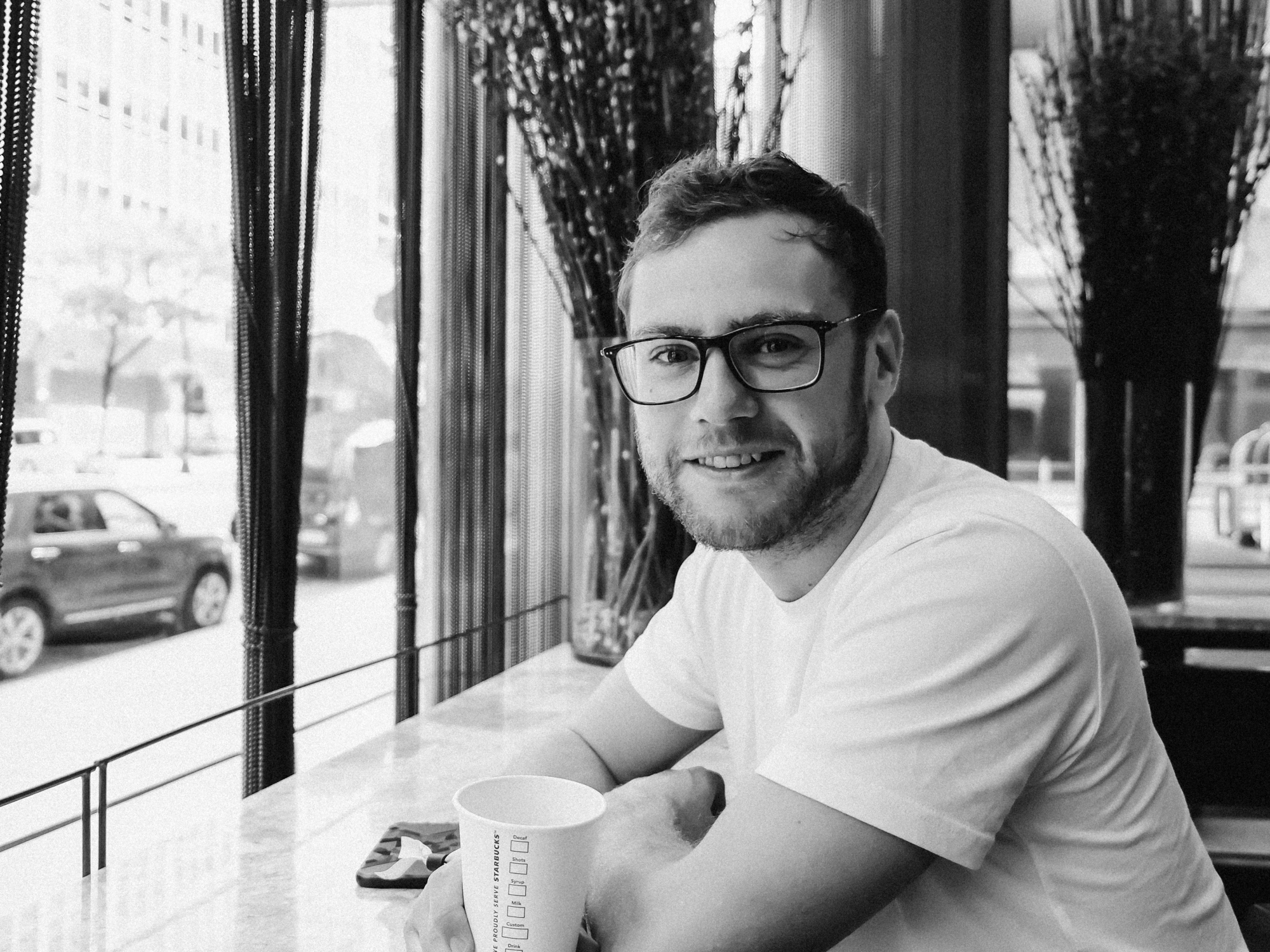 One of England’s top house music DJs and producers, Josh Butler has maintained the exhilarating momentum of his success and positive energy since first releasing his breakout track “Got A Feeling” in 2013. Since then, the alluring Brit has won a series of accolades from DJ Mag and Beatport, collaborated with esteemed electronic music veterans, and delivered top-worthy tracks on labels like Defected, Hot Creations, Solid Grooves Records, and more.

His humility and affinity for dynamic house sets have enabled him to tour to far-fetched places across the world like Ethiopia, which was a “huge eyeopener,” and Ecuador, one of his favorite countries in the world. After launching his own label ORIGINS RCRDS in 2016, Butler has persistently gained top spots on the competitive Beatport charts with his simple yet infectious tracks. A surprising revelation is that several tracks he’s released on his label have been from Dutch producers, who are well-known to be consistent in their work ethic and fruitful taste. “The sound in Holland at the moment is minimal but very deep and house-like. They have always been at the forefront of dance music, whether it’s been underground minimal or EDM with Tiesto and other ‘main room’ guys.”

Although the young producer has found balance and prosperity, it hasn’t always been straightforward or easy. The perseverant artist admits that he naively jumped into this profession not realizing that there’s a whole business behind it. “I very quickly had to learn how to be self-employed and run a business essentially.” Even so, he’s been reflective from behind the decks and hopes to see some adjustments on the dance floor by having people not use their phones in the midst of a nightclub. “We’re simply too reliant on our phones. There are a few nights in London now with a no-phone policy and even in some comedy clubs now too. It makes you think twice about using it and lets people be more ‘in-the-moment.’ For me when I first started to go clubbing, it was about forgetting what was going on around me in the week, just letting myself go, and switching my brain off. But with your device in your hand, I personally can never ‘switch off’ since my mind races whenever I’m looking at my phone.”

Recently in town for a performance at Electric Zoo in NYC, he found it to be way above his expectations with a “wicked crowd” and loved ending his day to see Eric Prydz, “a master class in electronic music.” In the next few weeks, we can find him at DC10 in Ibiza and expect to see an 8-track EP called “Timezones” dropping in 2 parts, which will be released soon on his own label, ORIGINS. Support the flourishing, down-to-earth artist now on Beatport and Facebook. 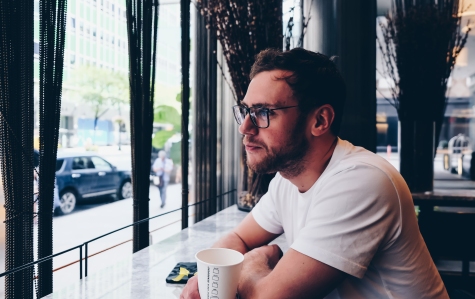 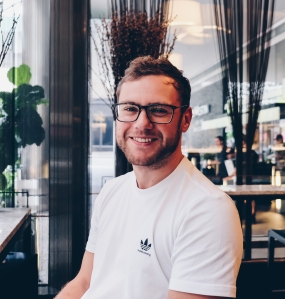