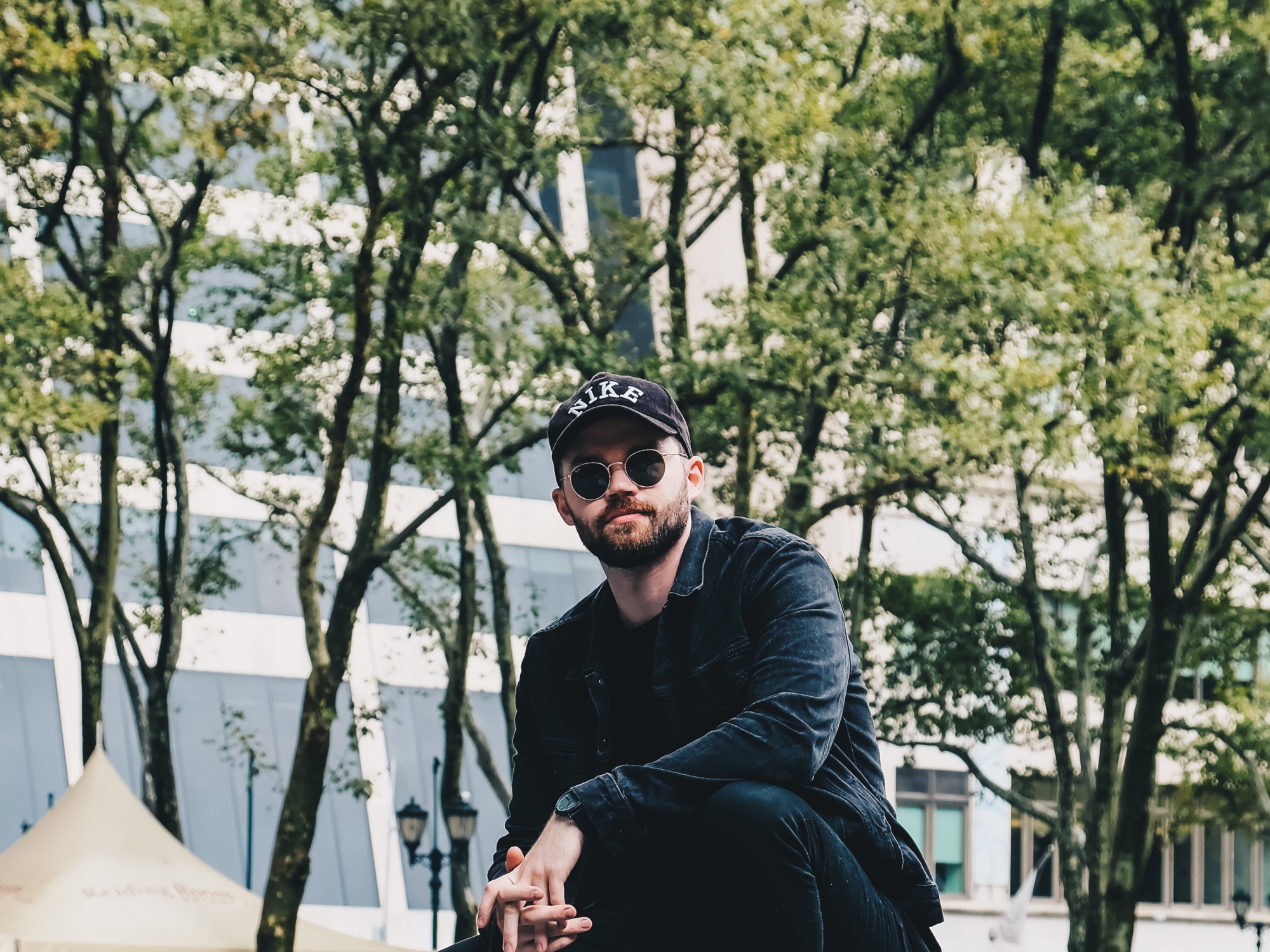 Soaring onto everyone’s radar with his fun, bouncy house tracks, Dom Dolla is a fresh Australian newcomer who’s steadily skyrocketed in his innovative career particularly in the past year. His cutting-edge approach to house music is palpable, for he’s released funky, addictive tracks on his prominent home label Sweat It Out! and Future Classic while receiving praise from contemporary legends like Pete Tong, Chris Lake, Duke Dumont, and Danny Howard.

Although he played the guitar and saxophone as a youngster, the openminded character admits that he had no real interest in pursuing music until he moved to Melbourne from Darwin as a teenager. Since then, he’s been perfecting his technical craft and building his creative persona Dom Dolla as a musician. Over the course of a year, the bold artist produced 8 remixes in 12 months and never left the studio during that time. By valuing quality over quantity, Dom has undeniably seen and felt the repercussions of his hard work transformed into a rewarding outcome.

The former self-employed graphic designer reflects as he compares his past career to his current one, for they’re both similar in that he’s working alone and producing a canvas of art for hours at a time. However, in this business, every DJ plays each other’s music all the time so it feels much more community-oriented. “It might be because I gravitate towards accepting, friendly people, but I’ve found everyone in this community to be quite supportive and encouraging of each other.” It’s a shame that people need hits in order to get noticed by the masses, but an example of an artist that the unpretentious producer thinks who deserves more attention is Jordan Brando, a young guy from Melbourne who plays underground tech-house. “The electronic dance music scene is hugely American- and European-focused, and although there are pockets of it elsewhere in Australia, it’s very exciting to see when other fellow Aussies make it across the pond.”

In the next few months, Dom will be coheadlining a tour through America with fellow Aussie producer Sonny Fodera this fall, working on remixes, and traveling for more unique tours like Listen Out in Australia, Holyship! Wrecked in Dominican Republic, and Miami Music Week. Check out his recently released single “San Frandisco” and support the humbly gifted artist now on Beatport and Facebook. 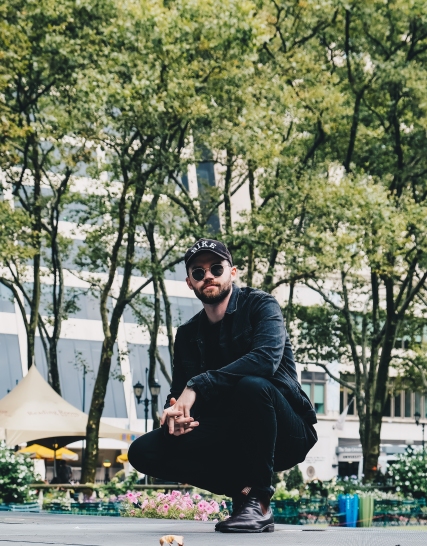 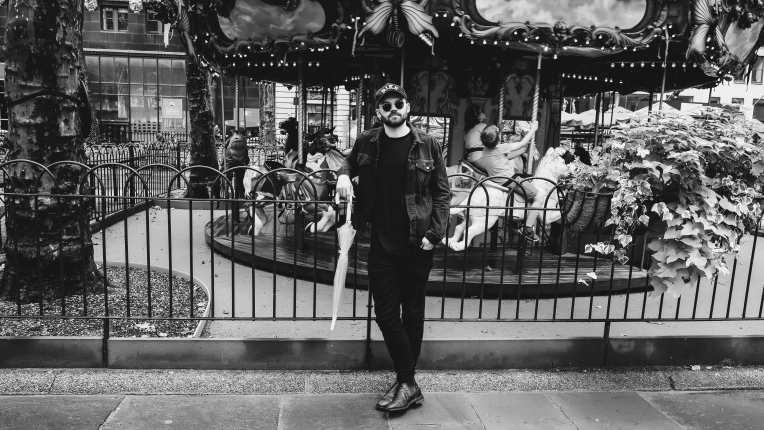